AUSTIN, Texas - An increased reward of up to $6,000 is being offered as the Texas Department of Public Safety (DPS) seeks information in the 2001 homicide of James Charles "Jimmy" Schuessler.

On October 14, 2001, Schuessler was found dead in his home in Mason County. Authorities have not released exact details about what happened but say that the investigation revealed Schuessler was the victim of an unknown attacker.

At the time of his death, Schuessler was married and the father of two children. Despite efforts from investigators, the case remains unsolved. 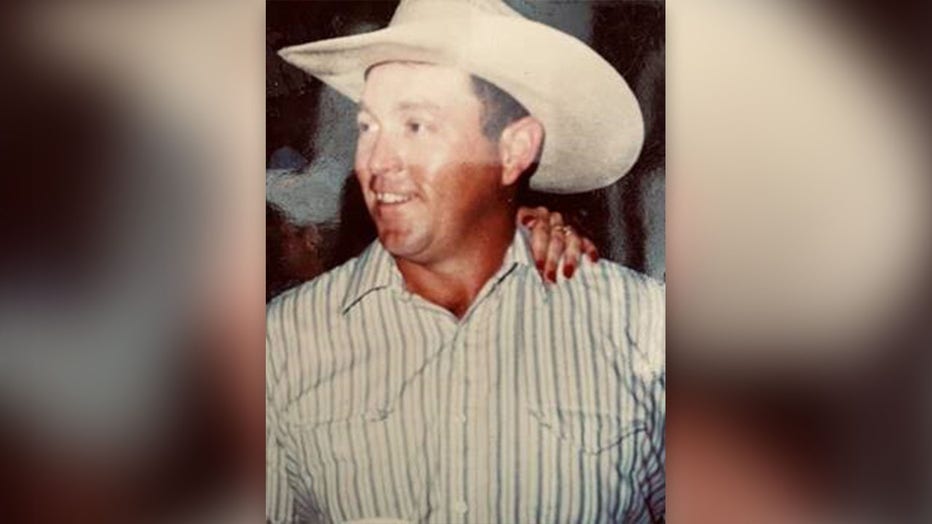 The reward is being offered for information that leads to the arrest of those responsible if the tip is received before the next featured Texas Rangers cold case is announced. A $3,000 reward for information leading to an arrest is routinely offered on all cases on the Texas Rangers’ Cold Case website.

Anyone with information is asked to please come forward. To be eligible for cash rewards, tipsters MUST provide information to authorities by calling the Crime Stoppers hotline at 1-800-252-TIPS (8477). All tips are anonymous.

Individuals can also submit information through the Texas Rangers’ Cold Case website or by phone to the Missing Persons Hotline at 1-800-346-3242.