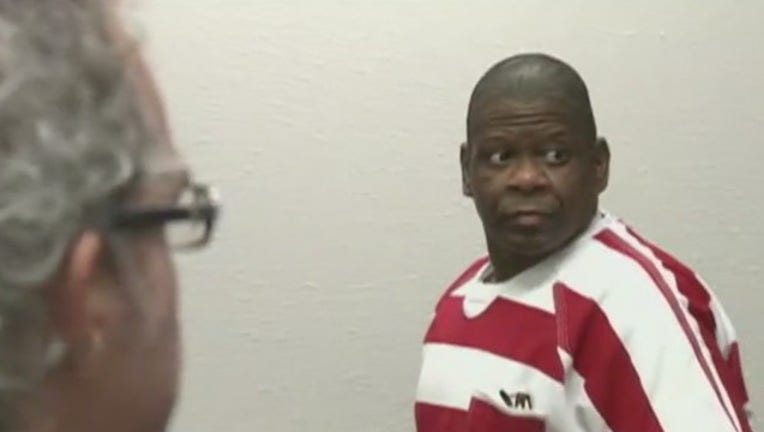 BASTROP, Texas - A Bastrop County judge is recommending that death row inmate Rodney Reed not be granted a new trial.

In the hearing, Reed's attorneys claimed that new evidence shifted guilt in the 1996 murder of Stacy Stites to her then fiancé, Jimmy Fennell.

However, Judge Shaver did not agree with the defense's assertions that Finnell was deceptive during Reed's original trial.

Judge Shaver also listed several points of testimony from other witnesses that did not meet grounds for a new trial.