AUSTIN, Texas - A San Antonio gang member is one of two people the Texas Department of Safety (DPS) has added to the Texas 10 Most Wanted Fugitives List.

Ruben Alvarado Castro is being sought along with Houston fugitive Paul Matthew Berry III. Cash rewards of up to $7,500 for each man are now offered for information leading to their arrests. All tips are guaranteed to be anonymous.

DPS investigators work with local law enforcement agencies to select fugitives for the Texas 10 Most Wanted Fugitives and Sex Offenders Lists. You can find the current lists, with photos, on the DPS website. Do not attempt to apprehend these fugitives; they are considered armed and dangerous. 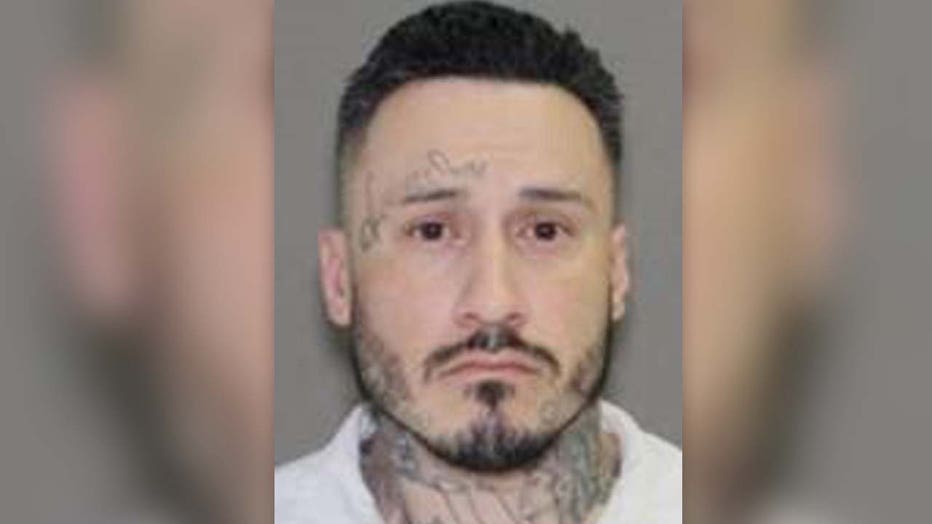 DPS says 40-year-old Castro is affiliated with the Texas Mexican Mafia gang. He’s been wanted since May 2021, when the Texas Board of Pardons and Paroles issued a warrant for a parole violation.

Castro is 5 feet 7 inches tall and weighs about 190 pounds. He has tattoos on his face, neck, back, abdomen and both arms and hands. In addition to San Antonio, he also has ties to Kansas. 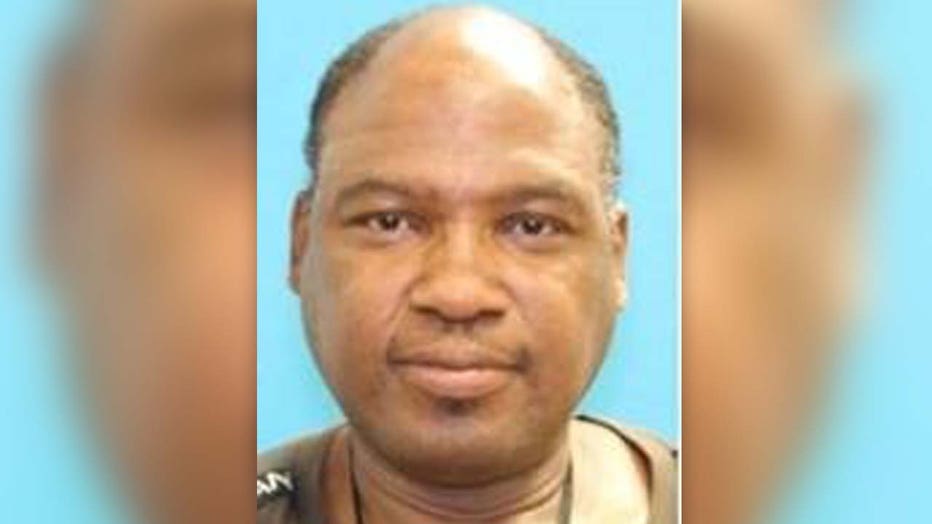 In 1988, Berry was convicted of aggravated robbery and aggravated kidnapping with intent to violate or abuse the victim sexually after an incident with a 25-year-old woman. He was sentenced to 60 years in a Texas Department of Criminal Justice (TDCJ) prison. In 2008, Berry was convicted of aggravated assault with a deadly weapon and sentenced to 20 years in a TDCJ prison. He was paroled in May 2019.

Berry is 5 feet 6 inches tall and weighs about 220 pounds.