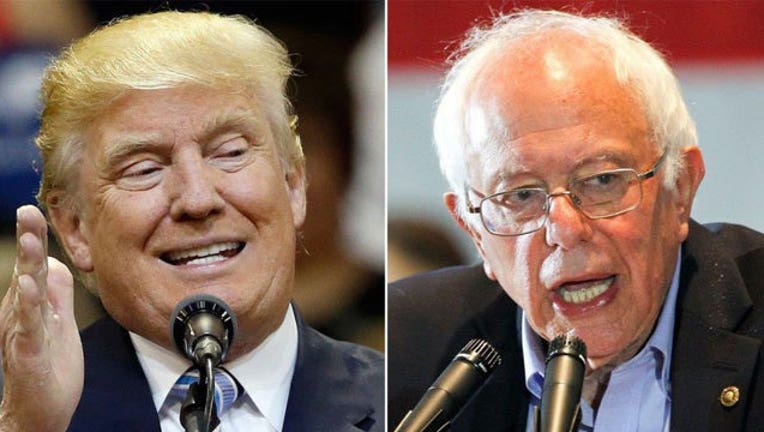 Trump said in a statement Friday that "it seems inappropriate that I would debate the second place finisher," criticizing front-runner Hillary Clinton and the Democratic National Committee chairwoman Debbie Wasserman Schultz as "crooked."

"As much as I want to debate Bernie Sanders," Trump said, "I will wait to debate the first place finisher in the Democratic Party."

But Sanders' campaign also released a statement reiterating its interest in debating the presumptive Republican nominee, saying the campaign has received two offers by television networks looking to air a Trump-Sanders debate.

"Both offers include a major contribution to charity," Sanders' campaign manager Jeff Weaver said in a statement.