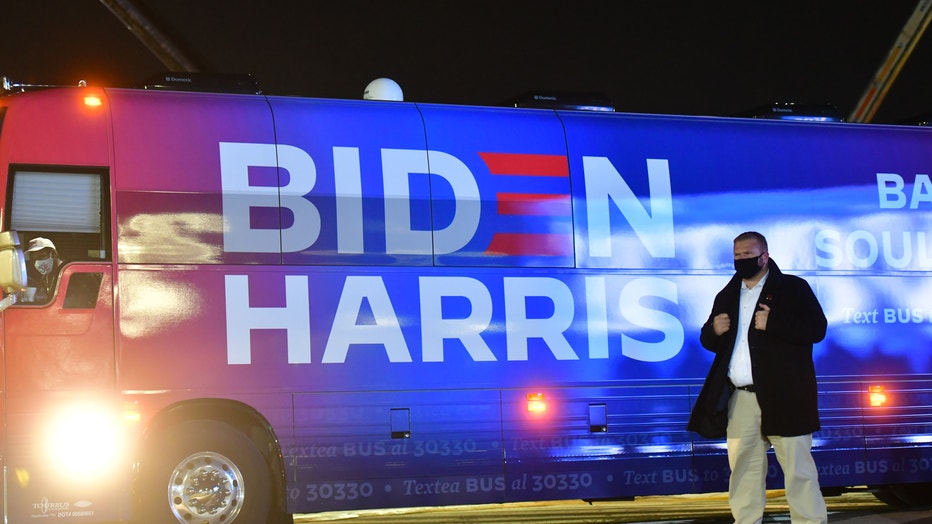 Additional agents were headed to Wilmington, Del., Friday to reinforce Biden’s existing Secret Service contingent as his chances for becoming president increased, according to a Washington Post report. The Post attributed the information to two sources.

The Washington Post said if Biden wins and President Donald Trump does not concede, the agency could wait until the Electoral College meets next month to officially designate Biden as the president-elect.