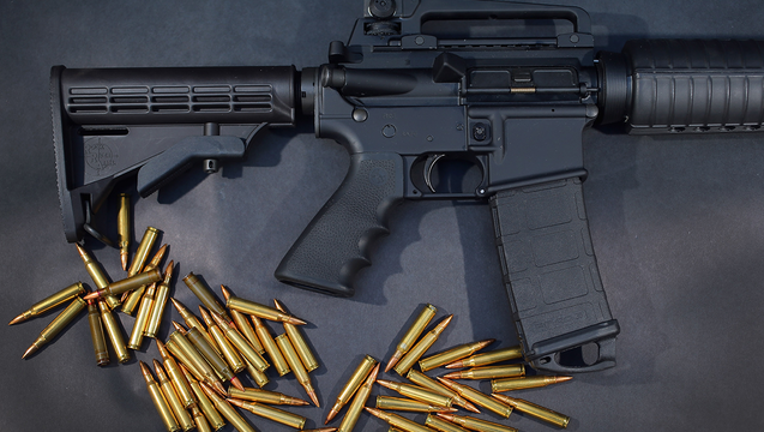 FOX NEWS - One Lone State state school district is arming guards with AR-15s, using facial recognition technology to control who comes inside buildings and even tracking students with chip technology -- all in a bid to become the safest school system in the nation.

The extraordinary measures are the brainchild of a former Secret Service agent who drew from his experience to come up with an ambitious security plan.

“We’re not playing around. This isn’t some kind of little game to us. We put a lot of time, money, and effort into this,” said Rodney Cavness, superintendent of schools for the Texas City Independent School District.

Cavness said district officials took on the initiative last year, days after the shooting in nearby Santa Fe High School. The shooting, which happened minutes down the road from Texas City, left 10 people dead.