Lockhart is known as the BBQ capital of Texas, and soon it may be known for something else, too.

LOCKHART, Texas - A multi-billion dollar semiconductor manufacturing facility may be coming to Lockhart and some residents are excited about the possibility of expansion.

Lockhart is known as the BBQ capital of Texas, and soon it may be known for something else, too.

Micron is one of the largest semiconductor companies in the world with products used in cars, computers, phones, and more.

The company has filed applications through the State's Comptroller's Office for tax breaks in Lockhart with plans to develop an eight phased semiconductor manufacturing facility called 'Project Evergreen.'

Micron's investment would total at least $80 billion and at least 80 jobs.

"This town is growing, not too fast like Kyle or Buda, but it’s still growing, you know, so I think that would be okay to bring something like that to here," Lockhart visitor Marco Duque said.

Locals said they encourage the growth. 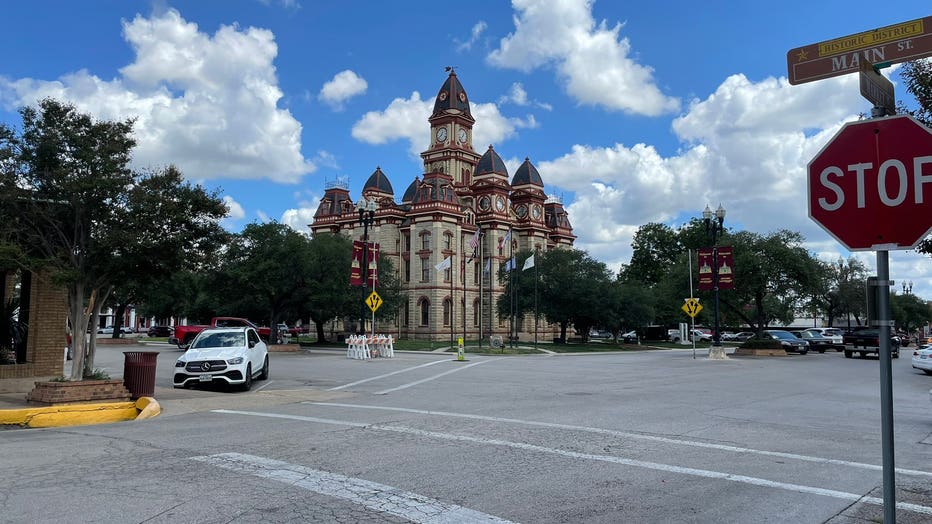 It's not a done deal yet. Several locations are being considered.

The Micron application states receiving the tax break is crucial for the expansion to happen in Lockhart. It's filed under Chapter 313 which allows public school districts to offer tax incentives for businesses that invest in their communities. Several other high-tech companies have used it in the past, including Samsung and Tesla.

Gahan said if the company does come to town, he hopes the community will embrace the growth.

"I think the addition of a corporation like that for jobs and the future of our town is a favorable development," Gahan said.

If Micron's application is approved, the application said construction will begin in January 2028.