Can Trump shut down, regulate social media companies? Not unilaterally

President Donald Trump is threatening social media companies with new regulation or even closure after Twitter added fact checks to two of his tweets.

Republican Sen. Ted Cruz of Texas, a member of the Senate Judiciary Committee, said it was imperative that Dorsey "come before this committee and the American people, and explain why Twitter is abusing their corporate power to silence the press and to cover up allegations of corruption.”

Dorsey acknowledged on Twitter on Wednesday night that the company should have provided more context and information about its actions.

“Twitter is interfering in this election,” Cruz said in an interview with FOX News posted to his Twitter account. “Right now Jack Dorsey is just behaving as Joe Biden’s press secretary.”

In 2014, Hunter Biden joined the board of Burisma, around the time his father, then-U.S. vice president, was helping conduct the Obama administration's foreign policy with Ukraine.

Senate Republicans said in a recent report that the appointment may have posed a conflict of interest, but they did not present evidence that the hiring influenced U.S. policies.

At the center of the story itself lies an email with unconfirmed authenticity that prompted Twitter to prevent users from sharing it.

The main email highlighted by the Post is an April 2015 message that it said was sent to Hunter Biden by Vadym Pozharskyi, an adviser to Burisma's board. In it, he thanks the younger Biden “for inviting me to DC and giving an opportunity to meet your father and spent (sic) some time together. It’s realty (sic) an honor and pleasure.”

The wording makes it unclear if he actually met Joe Biden. The Biden campaign said in a statement that it had reviewed Biden’s schedules from the time and that no meeting as described by the newspaper took place.

Trump and his supporters, meanwhile, have advanced a widely discredited theory that Biden pushed for the firing of Ukraine's top prosecutor to protect his son and Burisma from investigation. Biden did indeed press for the prosecutor's firing, but that's because he was reflecting the official position of not only the Obama administration, but many Western countries because the prosecutor was perceived as soft on corruption. 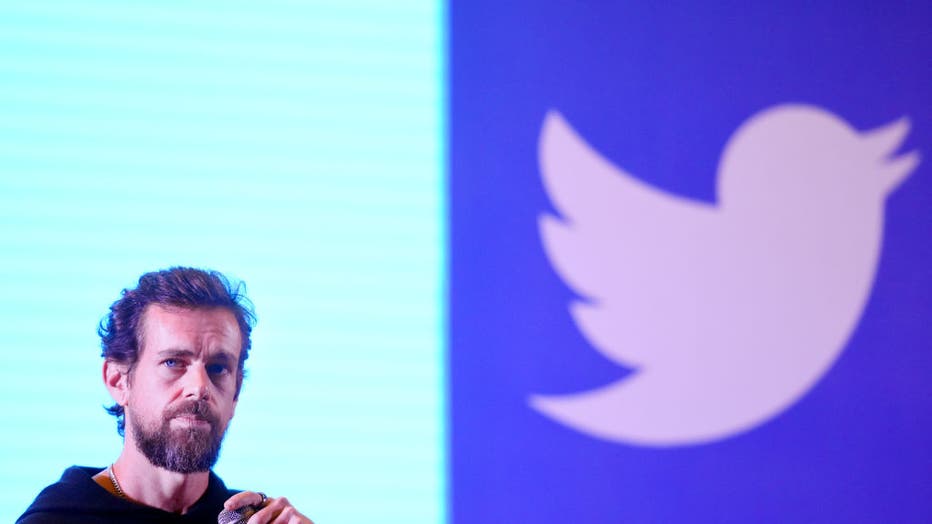 The origins of the story also trace back to Trump lawyer Rudy Giuliani.

The Post says it received a copy of a hard drive containing the messages on Sunday from Giuliani, who has pushed the unfounded idea that Ukraine was trying to interfere with the 2016 election and that the younger Biden may have enriched himself by selling his access to his father.

The Post says the emails were part of a trove of data recovered from a laptop that was dropped off at a computer repair shop in Delaware in April 2019. It says the customer, whom the owner could not definitively identify as Hunter Biden, never paid for the service or retrieved it, and says the owner made a copy of the hard drive that he provided to Giuliani's lawyer.

Companies like Twitter and Facebook, already under pressure to police their platforms ahead of the election, quickly flagged the article and moved to restrict its accessibility online — an action decried as censorship by Trump and his supporters, including congressional Republicans.

Facebook spokesman Andy Stone announced on Twitter that the company was working to reduce the distribution of the article on its platform.

On Wednesday afternoon, Twitter began banning its users from sharing links to the article in tweets and direct messages, saying it violated the company’s policy that prohibits hacked content.