Sheriff Chody and the assistant county attorney have been indicted on tampering charges in connection to the case surrounding the death of Javier Ambler.

WILLIAMSON COUNTY, Texas - Williamson County Sheriff Robert Chody has been indicted on a tampering charge in connection to the case surrounding the death of Javier Ambler.

Sheriff Chody and Assistant Williamson County Attorney Jason Nassour were indicted on charges of Tampering With Physical Evidence in connection with the March 2019 death of Javier Ambler. This offense is a Third-Degree Felony which carries a punishment range of 2 to 10 years in the Texas Department of Criminal Justice or probation and up to a $10,000 fine, according to Williamson County District Attorney Shawn Dick.

Documents obtained by FOX 7 Austin show that Sheriff Chody has been indicted because he is accused of destroying or concealing, namely video recordings and audio recordings, "with intent to impair their availability as evidence in the investigation."

"In following my oath to uphold the Constitution and laws, I was required to present the evidence to a Williamson County Grand Jury that led to their decision to indict Sheriff Cody and Assistant County Attorney Jason Nassour," said Williamson County District Attorney Shawn Dick.

Sheriff Chody spoke out against the indictment against him calling it politically motivated. He held a press conference Monday outside of the sheriff’s office.

“We are now about 1 month from the election and the DA is just now acting on a case that is nearly 2 years old. The facts are very clear and let me be very clear I did not tamper with evidence,” said Chody.

Chody has no plans to step down as sheriff, and he said to give him the opportunity to show his innocence.

Sheriff Chody holds a press conference to talk about indictment

Sheriff Robery Chody and his lawyer held a press conference after the sheriff was indicted on a tampering charge in connection to the case surrounding the death of Javier Ambler.

Later during the press conference, he questioned both the Williamson County and Travis County DA’s decision to wait this long to pursue anything as it’s been 18 months. He said he or the show Live PD were never contacted by either for access to the video.

“DA Shaun Dick knows there is no possible conviction here, he is pursuing an indictment at the time solely for political reasons and I look forward to prevailing in the election and being exonerated On all charges and continue to protect and serve the people of Williamson county,” said Chody.

Chody’s lawyer said what’s next for them is to review the evidence presented to the grand jury, before the trial.

Attorney Jason Nassour, a general counsel for Williamson County at the time of the Ambler incident, has also been indicted on a similar charge as Chody.

Both Sheriff Chody and Mr. Nassour were arrested and released on bond on September 28 for these charges. They will have their first court date on November 30, 2020. 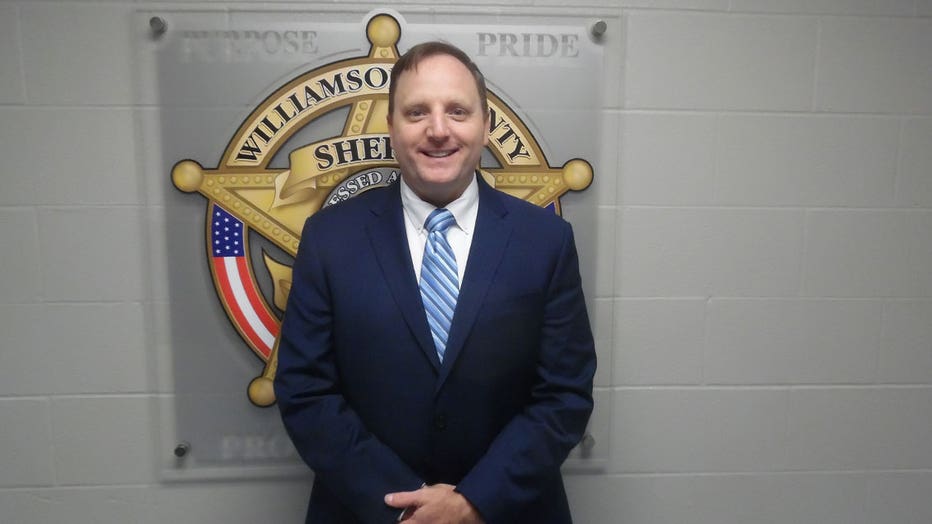 The pursuit and apprehension of Mr. Ambler was recorded by film crews for the television show, Live PD, which was riding with deputies in their patrol cars.

Police body camera video of Ambler’s death from the Austin Police Department shows the gasping 400-pound man telling the deputies that he wants to comply with their demands but that he can’t because he has congestive heart failure.

The video footage from Live PD that was recorded is the subject of the indictments.

The family attorney of Ambler said Chody "was more interested in being part of a reality television program and providing entertaining video content than protecting" Black lives in Austin. 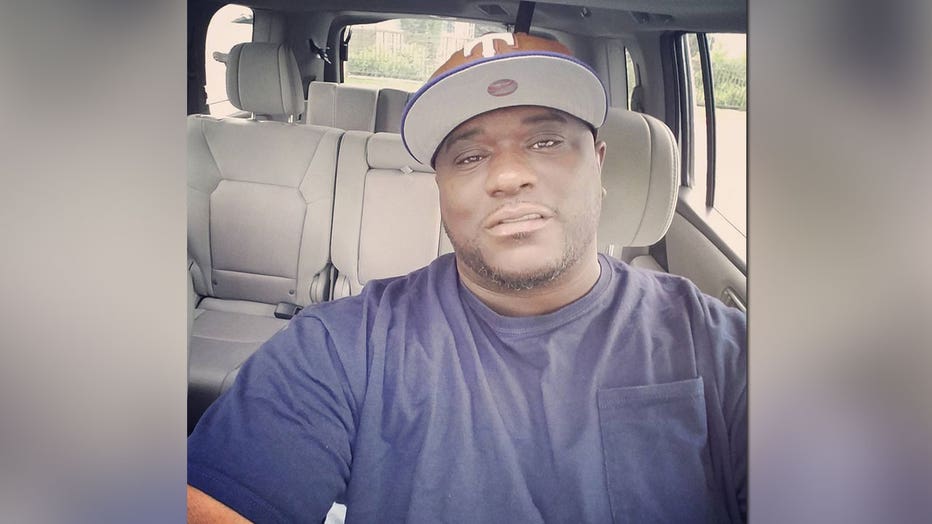