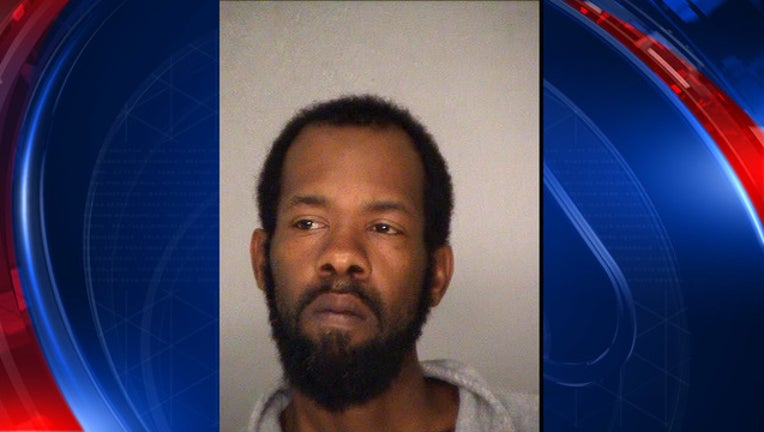 BIBB COUNTY, Ga. (FOX 5 Atlanta) - Deputies have arrested a Bibb County man who they say bit an officer and stole dozens of cases of Budweiser from area gas stations.

According to police, 38-year-old Michael Antoine Cornelius was wanted for stealing cases of beer multiple times between Jan. 19 and Feb. 6.

The Bibb County Sheriff Office said the thefts started early in the morning on Jan. 19 when Cornelius entered a Texaco Gas Station on the 4400 block of Ocmulgee East Blvd and stole six cases of Budweiser beer.

He continued his Budweiser heist at more gas stations on Ocmulgee East Boulevard, stealing 3 cases on Jan. 27, 10 cases on Feb. 3, and nine cases on Feb. 6, the sheriff said.

In total, officials say he stole $475.22 worth of beer from the four gas stations.

The alleged beer bandit was also wanted for biting the arm of a Bibb County deputy in the lobby of the emergency room at Coliseum Hospital Cornelius.

Deputies arrested Cornelius Wednesday morning just after 1:30 at his home. He is currently in custody at the Bibb County Jail on a $3,250 bond.

He's been charged with four counts of theft by taking and one count of simple battery on a peace officer.