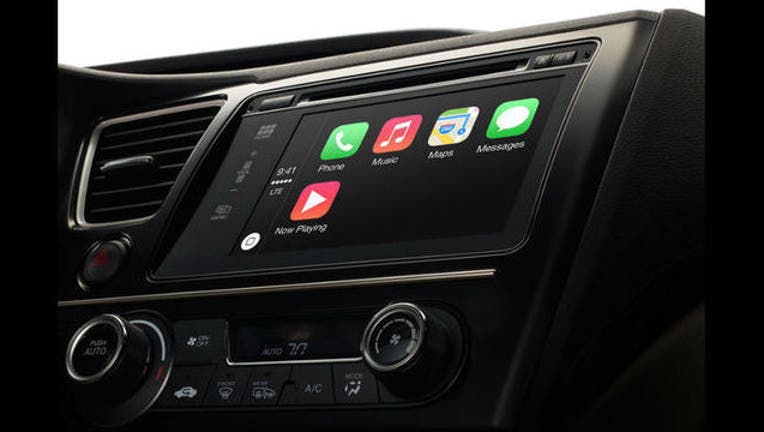 Apple will take mobility to the next level in 2019 when in launches its long-rumored electric car. Sources familiar with the plan tell The Wall Street Journal that the tech giant has committed to the product and will soon triple the staff of its Project Titan, which has been investigating it for several years.

The company already has a foothold in the automotive business, with several automakers now offering its Apple CarPlay, which integrates iPhone functionality with a vehicle’s infotainment system, but has been secretly developing an electric car, according to insiders. But, while the company has recently discussed using an autonomous car testing facility in California, its first car isn't expected to be driverless.

There’s no word yet if Apple plans to set up its own manufacturing facility, like Tesla, or contract with an outside supplier, but it has recently hired several automotive industry veterans to work on the project.

But while the “ship date” has reportedly been set for 2019, the Journal reports that could just be the date the car’s design is finalized, not the date it goes on sale.