BROWNWOOD, Texas - A former youth development coach at the Ron Jackson State Juvenile Correctional Complex has been arrested and charged for improper sexual activity with a person in custody or under supervision.

The Texas Juvenile Justice Department received allegations of potential criminal behavior against 37-year-old Andrea Banks on Tuesday, July 14. TJJD immediately suspended her, and the following morning, TJJD’s Office of the Inspector General, with assistance from the Texas Rangers, began an initial investigation. TJJD terminated Banks’s employment later that day as a result of those findings.

Banks had been employed by TJJD since 2011.

On Monday, July 20, the Office of the Inspector General arrested Banks for improper sexual activity with a person in custody or under supervision.

Banks was booked into the Brown County Jail. 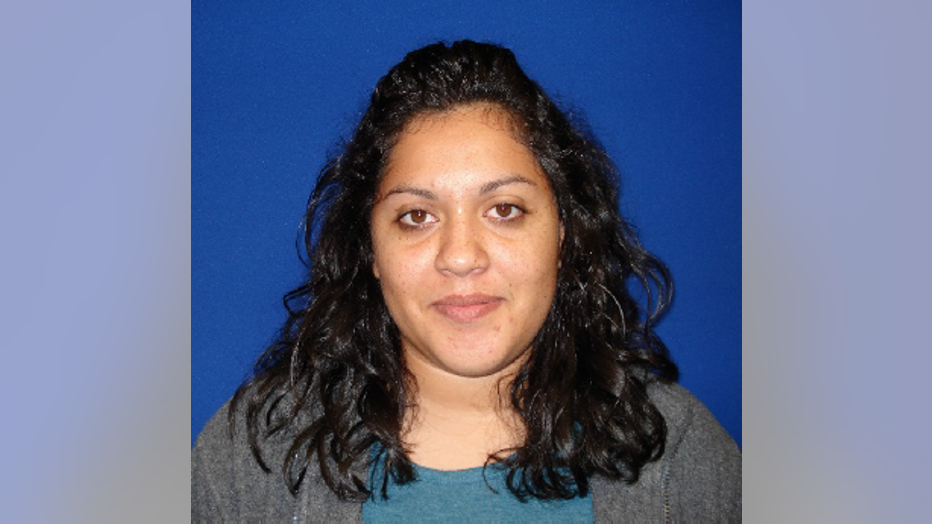 "I want to thank the Office of the Inspector General and the Texas Rangers for their swift and professional action in this case. Without exception, any employee who betrays their oath to protect our youth and commits a criminal act will face the highest penalties allowed under the law," Camille Cain, the Executive Director of the Texas Juvenile Justice Department, said in a statement. "TJJD has zero-tolerance for such behavior, and I encourage anyone who suspects abuse, neglect, or criminal activity to report it immediately."