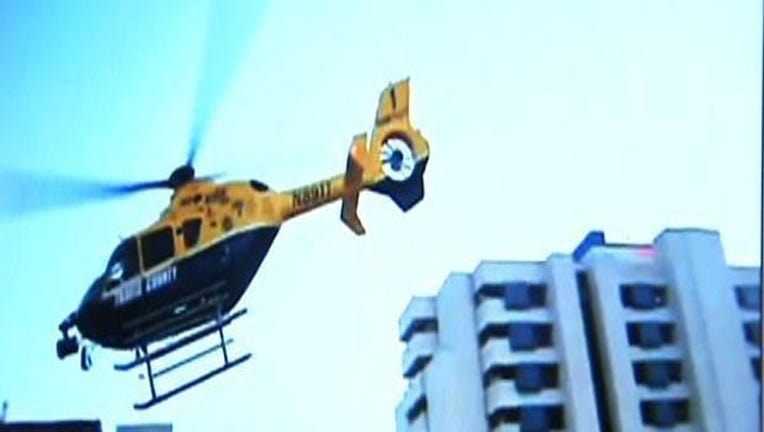 Block on Wednesday declined comment on the National Transportation Safety Board investigation. A preliminary report Tuesday said the hoist was spinning when McLain fell. The cause of the accident remains under investigation.

A hiker being transported when the nurse fell was taken to a hospital for treatment of injuries that were not life-threatening.