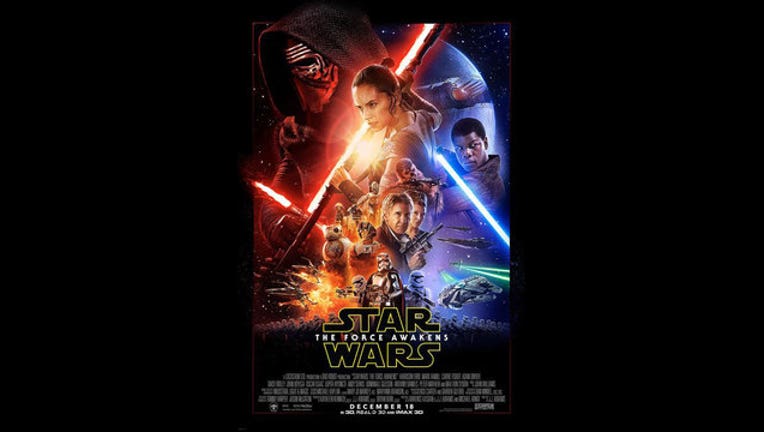 The new poster for "Star Wars: The Force Awakens" was released Sunday and it has fans freaking out!

The new poster goes to great lengths to capitalize on the franchise's rich history and attract the loyalty of new fans as well as the fans of the original films. What do you think?

Tickets are also on sale for the film, opening Dec. 18, right now at Fandango or MovieTickets.com.

The game will be broadcast on ESPN, which, like Lucasfilm is a subsidiary of The Walt Disney Company.

"The Force Awakens," the seventh film in the franchise, is one of the most anticipated of the year. Even its trailer launches have become events in and of themselves. The second teaser trailer, which debuted in April, has over 64 million views on YouTube to date.