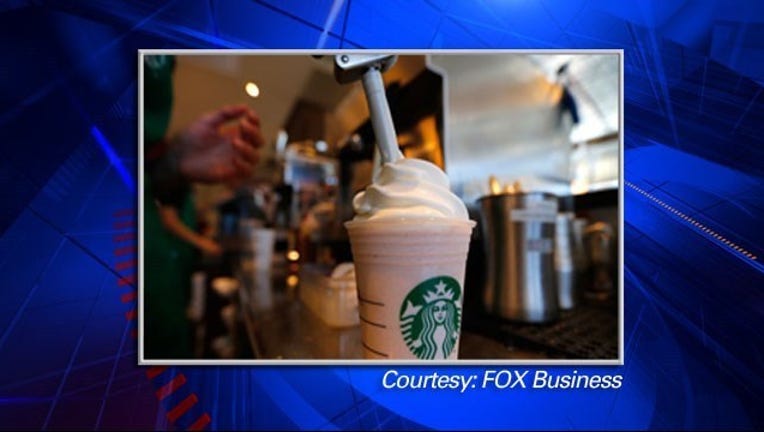 Starbucks is expanding its employee college tuition assistance program to cover the entire cost of getting an online bachelor's degree, the chief executive of the coffee chain said on Monday. The Seattle-based company, known for offering benefits such as healthcare and stock options, launched the "Starbucks College Achievement Plan" with Arizona State University in June 2014. It previously limited the program to juniors and seniors seeking to complete their degrees.

The enhanced tuition reimbursement program from Starbucks comes at a time when an improving U.S. labor market is forcing major restaurant chains and retailers, including McDonald's Corp and Wal-Mart Stores Inc, to raise hourly wages and improve benefits to compete for the best workers.

Chief Executive Howard Schultz said Starbucks expects to spend $250 million or more over a decade on tuition reimbursement, a perk he said Starbucks employees had requested.

"The unfortunate reality is that too many Americans can no longer afford a college degree, particularly disadvantaged young people, and others are saddled with burdensome education debt," said Schultz, who added that Starbucks hopes to help 25,000 employees earn their degrees by 2025.

Starbucks employees working 20 hours per week or more, which account for roughly 80 percent of the company's U.S. workforce of more than 140,000, are eligible. Nearly 2,000 Starbucks employees, known as partners, already have enrolled in the program.

The students, who need not complete a degree or stay with the company after earning a diploma, will be reimbursed for the cost of their classes at the end of every semester, Starbucks said.

Starbucks, which recently raised worker pay but did not disclose the size of the increases, said it expects to have "several hundred" graduates by the end of 2016.

Schultz told Reuters that he would be open to expanding the program to include master's degrees in the future.

This article originally appeared on FOXbusiness.com