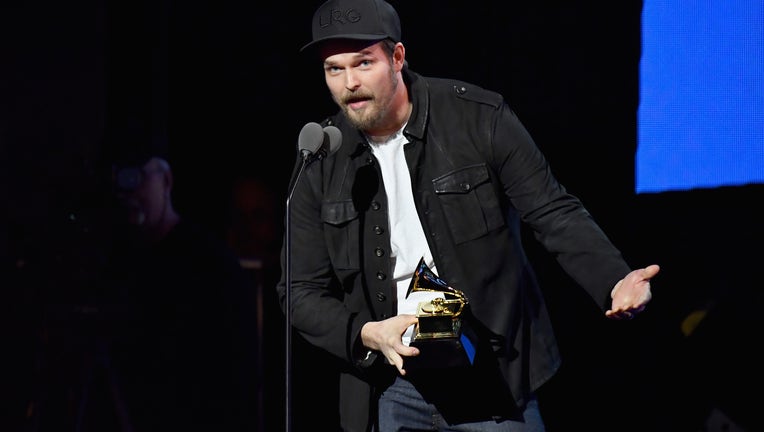 HUNTSVILLE, Ala. - The drummer for Grammy Award-winning rock band Alabama Shakes is in custody on child abuse charges.

Steven William Johnson, 35, was arrested Wednesday after being indicted on charges of willful torture, willful abuse and cruelly beating or otherwise willfully maltreating a child under the age of 18, news outlets reported.

Johnson was taken to the Limestone County Jail. Bond was set at $21,500. It was not clear if Johnson has an attorney who could comment on the charges. Managers for the band did not immediately respond to an emailed request for comment.

An arraignment date is set for April 7.

Johnson pleaded guilty in March 2020 to violating a domestic violence protection order in Limestone County. He received a suspended sentence of a year in jail, with 24 months on probation.

The Athens, Alabama-based band has been on hiatus since 2018, when lead singer Brittany Howard decided to focus on her solo project.