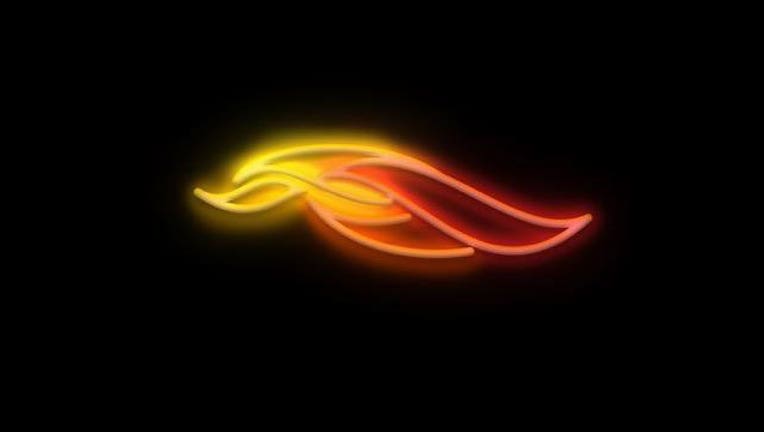 Another big star will be performing at the 2017 Formula 1 United States Grand Prix. Stevie Wonder will headline the post race concert on Sunday, October 22.

Justin Timberlake was previously announced as the performer for Saturday, October 21.

Timberlake and Wonder won't be the only musicians performing over F1 weekend. Texas-based bands are expected to perform on stages all over the venue. Those bands will be announced at a later date.

For more information or to get tickets you can go here.