Crews are working to free nearly a dozen people stuck on a ride in Universal Studios Hollywood.

LOS ANGELES COUNTY, Calif. - Crews rescued nearly a dozen people after they were stuck on a ride in Universal Studios Hollywood.

According to the Los Angeles County Fire Department, a power outage at about 3:45 p.m. caused the Transformers ride to stop, leaving the guests stuck on the ride. 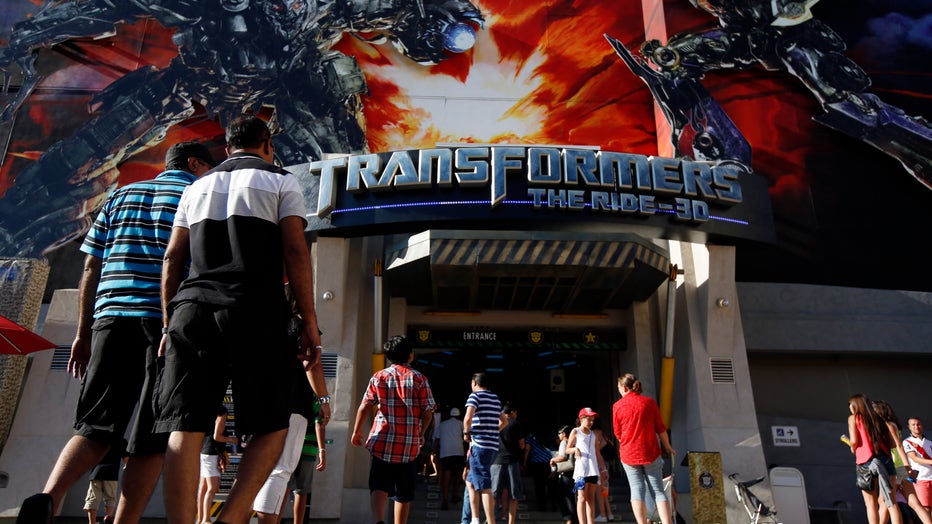 The riders were stuck until about 6 p.m. before crews freed them to safety, the City News Service reports. 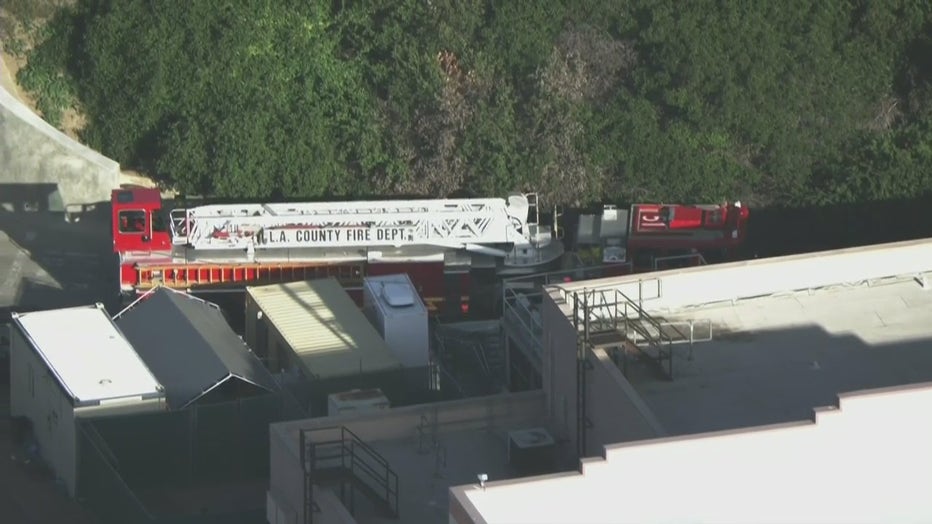 Southern California Edison, the electricity supply company in the area, told FOX 11 over the phone a little before 6:15 p.m. that there is no power outage on the company's end.

SoCal Edison says as a result of a power interruption, they experienced a brief power dip.

The park remained fully open during the time.