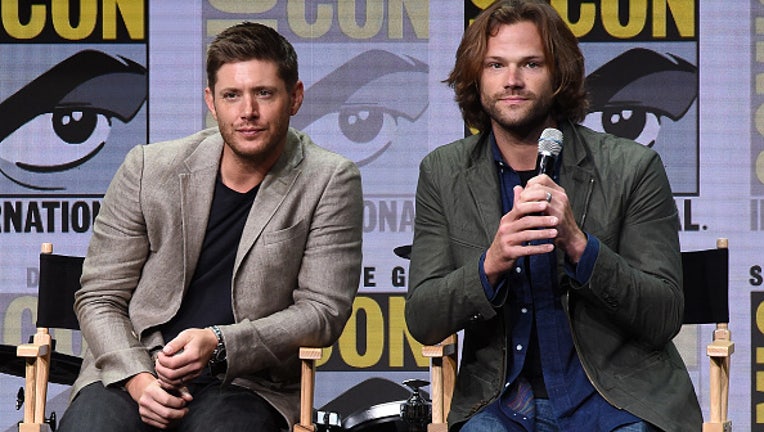 Jared Padalecki was missing from a "Supernatural" panel over the weekend after being "in a very bad car accident."

Padalecki's co-star Jensen Ackles confirmed the news during the panel while explaining the actor's absence.

Ackles told the audience that Padalecki "wasn't driving, he was in the passenger seat" at the time of the crash and there were no fatalities.

A representative for Padalecki did not immediately respond to Fox News Digital's request for comment.

Jensen didn't give any details of the crash, but did note that he "saw the car" after the accident.

"And not only that, but he's at home recovering which – the fact that he's not in a hospital right now is blowing my mind because I saw the car."

Now, Padalecki is "recovering" at home.

"He is recovering. He sends his love. You know, that airbag packs a punch. He's like, ‘I feel like I went 12 rounds with [Mike] Tyson.’ But he's doing OK, and he's moving around."

Ackles encouraged the audience to send "The Walker" star love via social media.

"Just keep him in your thoughts. Send him some love if you get the chance on social and he'll be back with us soon."