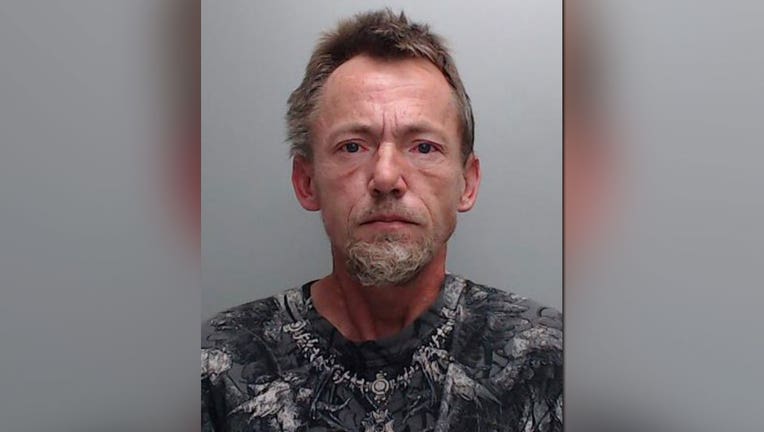 The Hays County Sheriff's Office says a citizen's tip led to the identification of Cotton and Moore as suspects in the thefts. A subsequent Crime Stoppers tip provided their location.

Both Cotton and Moore were arrested on October 23 at a San Marcos hotel. Authorities say when they searched Cotton and Moore's hotel room they found evidence related to the case and illegal methamphetamines. 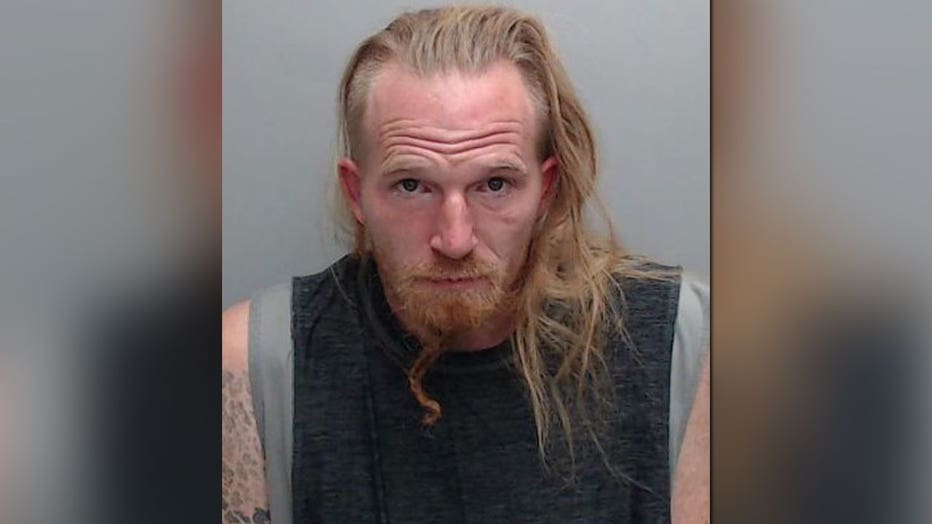 A search of the vehicle used by Cotton and Moore in the catalytic converter thefts produced several IDs, credit cards, and stolen tools belonging to possible victims in the Austin area.

The Hays County Sheriff's Office also executed a search warrant for a storage unit in San Marcos where more IDs and credit cards were found, bringing the total number of documents to more than 40.

Both suspects have been released from jail on $10,000 bonds. Authorities say the investigation is ongoing and that future charges are likely.

If you have been a victim or have information regarding this case, contact the Hays County Sheriff's Office at 512-393-7896.

You can also contact Crime Stoppers anonymously by calling 1-800-324-8466 or you can submit your information on-line to Tip Line P3tips.com as well as submit a tip on the new Hays County Sheriff's Office App.