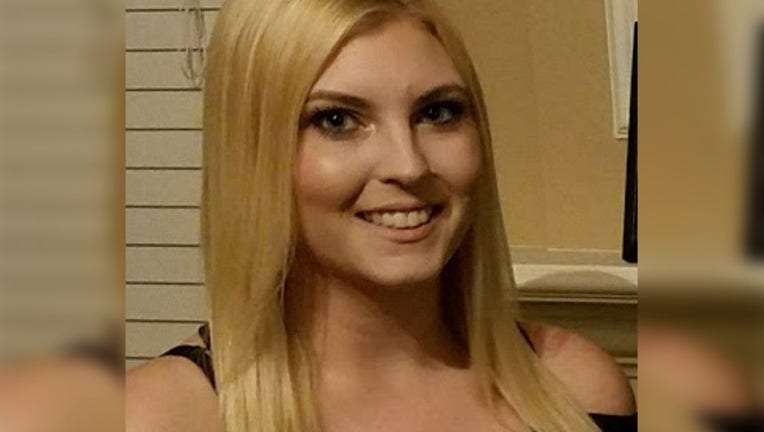 HOUSTON - Authorities have confirmed that the human remains found during a search for a Spring, Texas woman who disappeared months ago are that of Taylor Pomaski.

The remains were located in December 2021.

Officials said the family was notified of the findings by the Institute of Forensic Science earlier this week.

Taylor's father Stephen Pomaski told FOX 26 back in July 2021 that she had been dating former NFL player Kevin Ware, Jr. for almost a year. Ware is a person of interest in the case. 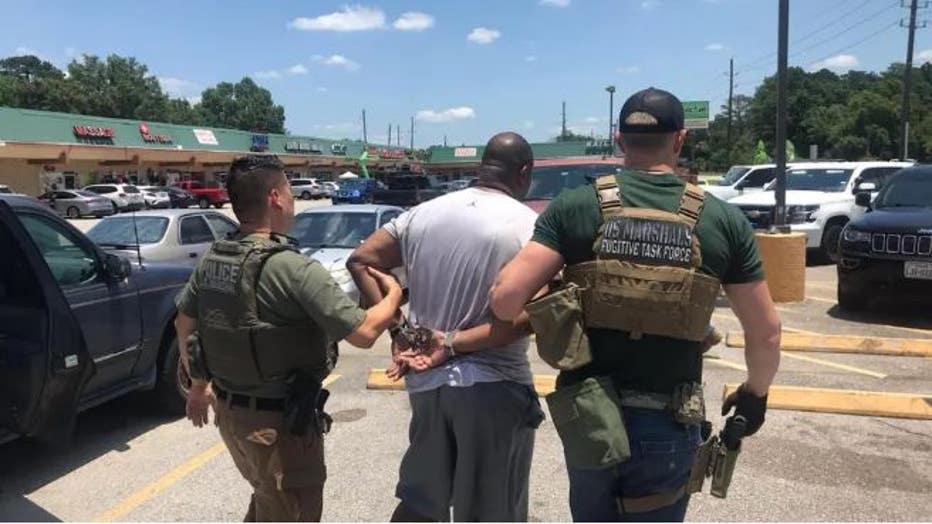 He was out on bond on an unrelated charge when she disappeared.

In June 2021, U.S. Marshals arrested Ware, who was wanted for bond violations. He was picked up after driving over 115 mph and was found with weapons and drugs.

Court records show that Ware remains in the Montgomery County jail on no bond.