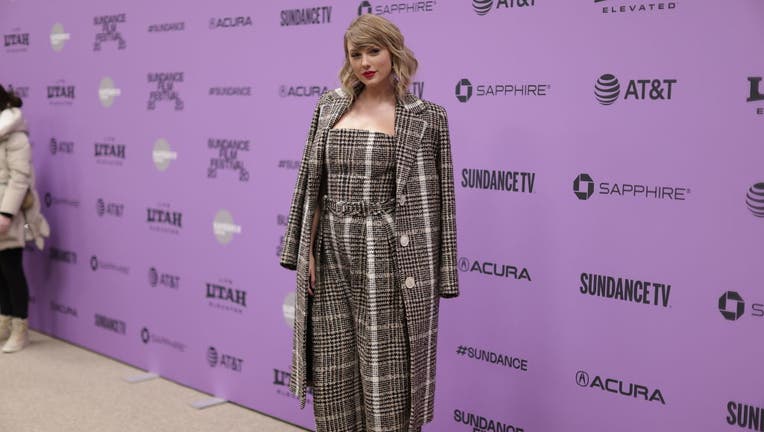 Taylor Swift has thrown her support behind Joe Biden and Kamala Harris with cookies and a tweet to her millions of followers.

“I spoke to @vmagazine about why I’ll be voting for Joe Biden for president. So apt that it’s come out on the night of the VP debate. Gonna be watching and supporting @KamalaHarris by yelling at the tv a lot. And I also have custom cookies,” the tweet read.

Swift, who has in the past been famously non-political, only started to voice her opinions on politics in 2018 with her first two public endorsements of two Tennessee Democratic Senate candidates: Phil Bredesen and Jim Cooper, according to NPR.

Also in 2018, Swift took on the issue of gun violence in America following the Parkland mass shooting.

More recently, Swift tweeted at Trump following the death of George Floyd, saying, “We will vote you out in November.”

Swift joins a cadre of other celebrities who have come out in support of the Democratic ticket. Almost a week ago, Dwayne “The Rock” Johnson endorsed Biden and Harris — a first for the former WWE wrestler.“I’m going to be pushing this political conversation just a little bit more,” Johnson said in an Instagram video.

“Look, I’ve got friends in all parties, but the one thing we can always agree on is the conversation and the dialogue, and where that conversation lands is always the most critical part. Now, this is something that I’ve certainly not done in the past, so I’m going to go big. You guys know me, if I go, I go big!