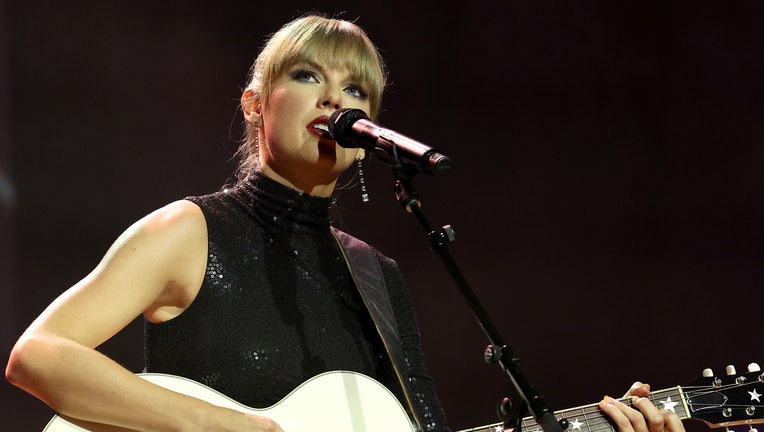 Taylor Swift, along with her Swifties, have made history yet again after the release of "Midnights."

On Friday, Swift broke the Spotify record for the most-streamed album in a single day, and on Saturday, the mega-star became Spotify's most streamed artist in a single day. 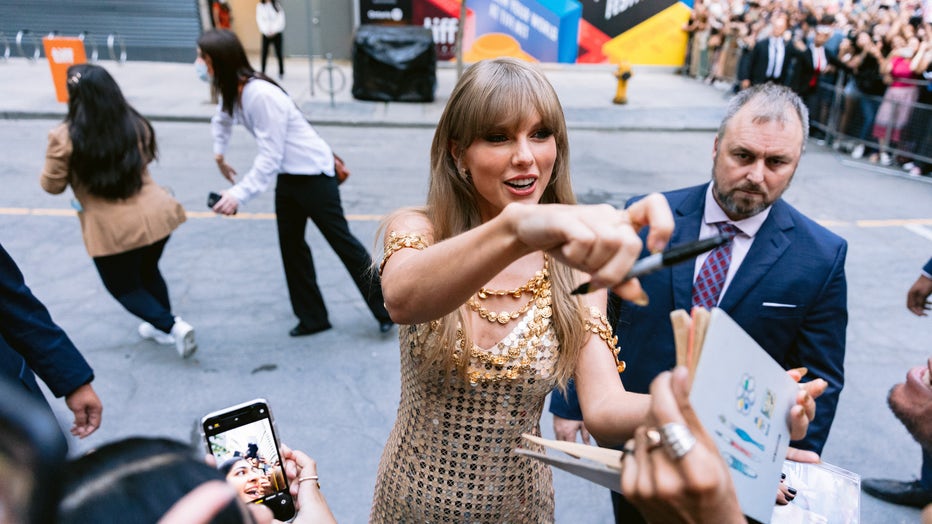 The artist took to Twitter to thank her millions of fans for "doing something this mind-blowing."

The mega-star's 10th studio album was released at midnight on Friday.

Less than 24 hours later, the music streaming service announced online that the album had amassed the most streams in a single day in the platform's history.

TAYLOR SWIFT'S CHILDHOOD HOME UP FOR SALE WITH $999,900 ASKING PRICE

"And before the clock could even strike midnight on October 22nd, Taylor Swift broke the record for most-streamed album in a single day in Spotify history. Congratulations, @taylorswift13," the platform's official account tweeted.

Reacting to the news, Swift wrote, "How did I get this lucky, having you guys out here doing something this mind-blowing?! Like what even just happened??!?!"

On Saturday afternoon, the singer-songwriter broke another record as the most-streamed artist in a single day in Spotify history.

She also released a "chaotic surprise" at 3 a.m. on Friday with the extended version of the album, which included seven new tracks.

Prior to the release, Swift also partnered with Spotify to tease lyrics from the album on different billboards around the world, including in New York City, Nashville, Mexico and London.

A second, unnamed "Midnights" music video is set to drop on Tuesday, October 25.