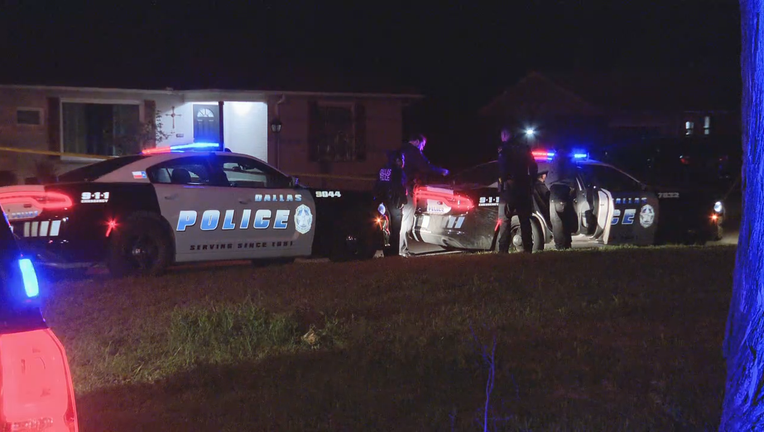 DALLAS - A 17-year-old and his uncle were shot during an altercation in a Dallas neighborhood Friday night.

The shooting happened at about 10 p.m., in the 1100 block of Creekside Drive.

Police said there was an altercation between a 17-year-old and the suspects.

The teen’s uncle came out to defend him, and the suspects opened fire.

Both were shot and taken to a hospital in stable condition.

No arrests have been made and no further details were released about the shooting.