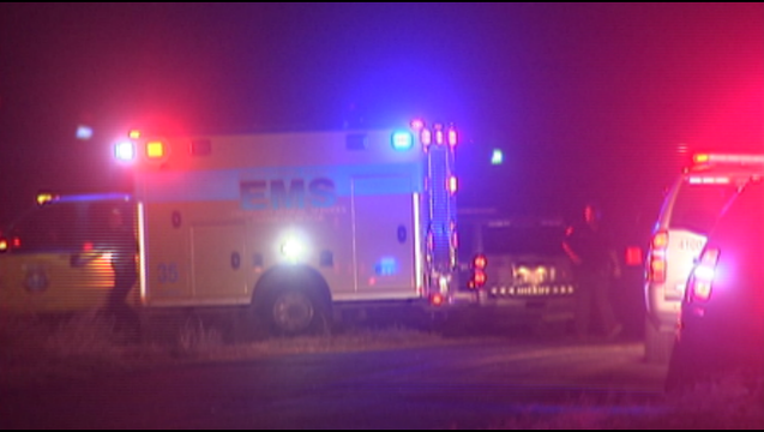 One teenager is dead and three other people are hurt after a crash in Northeast Travis County.

The crash involved a car and a pedestrian. It happened Friday night around 11 p.m. near Wells School Road and Wells Lane east of Manor.

According to Austin Travis County EMS a male teenager died at the scene. Three other patients were taken to UMC Brackenridge with non-life threatening injuries.

The name of the victim has not been released yet. DPS Troopers are assisting with the investigation.