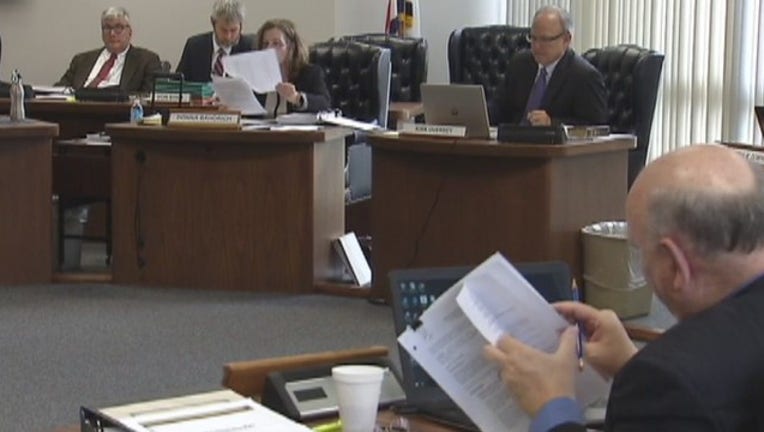 AUSTIN, Texas (AP) - The Texas Legislature has approved giving the state's often-combative Board of Education broader veto power over textbooks used across the state.

A bill passed in its final form by the state House 78-62 on Sunday lets the board's 15 elected members reject textbook content deemed not "suitable for the subject and grade level." It now goes to Gov. Greg Abbott who can sign or veto it, or allow it to automatically become law.

Critics worry the proposal weakens limits in place since 1995, which only allow the board to seek edits to textbooks for factual errors or to better align with Texas curriculum.

Even with those, board ideological battles over textbooks have long made national headlines.

Texas' textbook market is large enough to affect textbook content in other states.