According to Erika Thompson with Texas Beeworks, the buzz about the hornets isn’t too alarming for beekeepers right now.

AUSTIN, Texas - A certain insect is drawing quite the buzz mostly due to its notorious nickname. The "murder hornets," also known as the Asian giant hornets, got their nickname because of their size and aggression and they were recently spotted in the US.

Their size and behavior can be quite alarming and they are the largest species of hornet,” said Erika Thompson with Texas Beeworks. “They are just like any other hornet they only become defensive if they feel threatened." 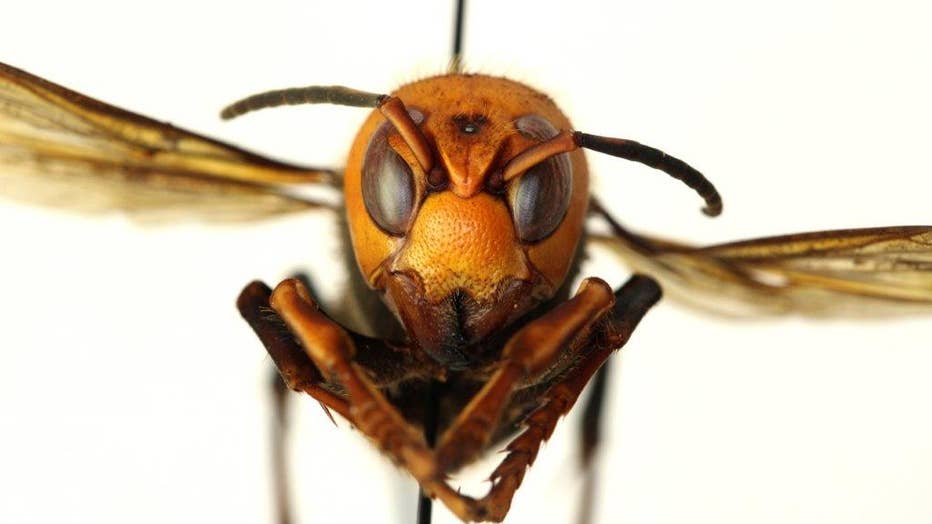 When it comes to the murder hornets the threat isn’t to people, it’s actually to honey bees. These hornets can destroy honey bees, a species that has already been seeing a steady decline according to the Environmental Protection Agency. “Bees actually pollinate one out of every three bites of food that we eat to our world to our food and system ecosystem,” said Thompson.

According to Thompson, the buzz about the hornets isn’t too alarming for beekeepers right now. “There have been a few sightings in the Pacific Northwest of the hornets but right now they do not pose a threat to honey bees here in Texas or in the United States,” said Thompson.

Thompson said one of the current threats to bees is a pest that feeds on them called the varroa mite. She’s hopeful the news of the murder hornets will help shed more light on the mites. “Maybe if creators like the varroa mite which are actually very harmful to bees if they had a more creative name maybe the murder mite then maybe it might get more attention and more press and we would have a solution,” said Thompson.

Thompson said any threat to bees shouldn’t just be dismissed. Recently Texas A&M AgriLife experts formed a task force at the request of Gov. Greg Abbott in case the murder hornet manages to make a beeline to Texas.