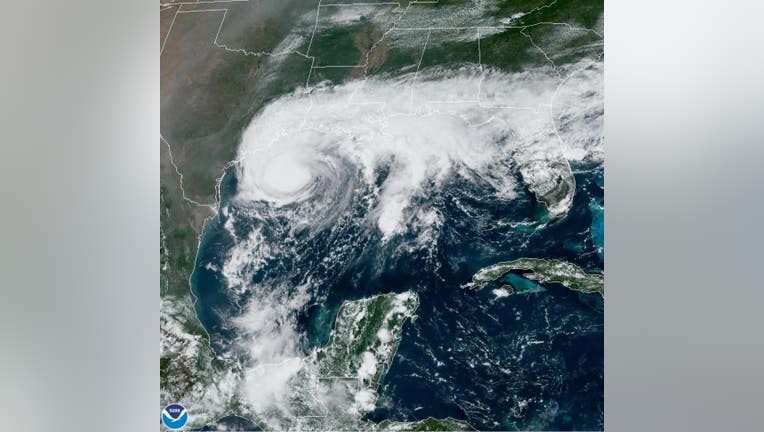 "As Tropical Storm Beta approaches the coast, I urge Texans in the path of the storm to remain vigilant and take necessary precautions to keep themselves and their loved ones safe from flooding, storm surge, and other impacts from this severe weather," said Governor Abbott. "The State of Texas is working closely with local officials on the ground to provide the resources our communities need to respond to Tropical Storm Beta and keep residents safe."

On Monday, the tropical storm had maximum sustained winds at 50 mph. It is forecast to weaken once it moves inland.