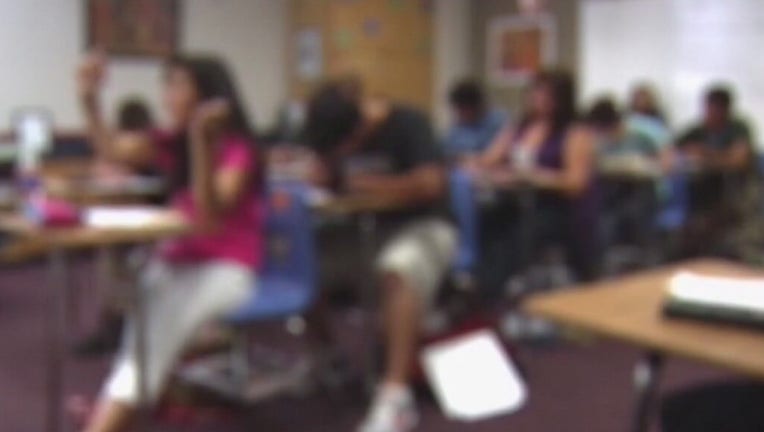 Students alerted front office staff at Bradley Middle School at around 8:30 a.m. about the possibility of a student having a loaded gun on campus, Fox San Antonio reported.

School officials went to the student’s classroom and allegedly found a loaded gun in his pocket, according to the station. North East Intermediate School District Police Department officers arrived on the scene and arrested the student. He will face “serious disciplinary consequences,” they said.

The student allegedly told administrators he had brought the gun “for protection,” San Antonio’s KSAT reported.

"We applaud the students who came forward and alerted the school," read a letter sent to students’ parents. "We are treating this situation with the seriousness it deserves, and we will not tolerate any inappropriate items at our school.”

The student’s identity was not released.