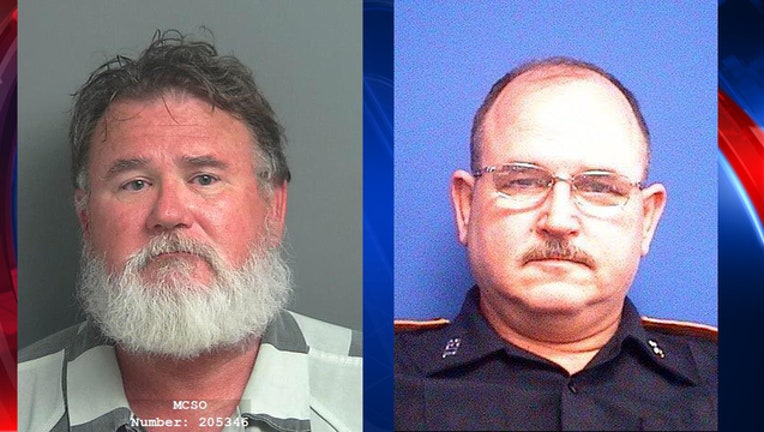 STAGECOACH, Texas (AP) - A Texas police officer is accused of fatally shooting his brother, who was a deputy sheriff, during what may have been a welfare check.

Robert Lee is a police officer in Stagecoach, Texas.

Sheriff's officials in Montgomery County say Robert Lee initially said he shot and killed a suspected burglar in his home. But detectives now believe Rocky Lee was checking on the welfare of his brother when he was shot.

Authorities say both brothers were off-duty at the time of the Friday shooting inside Robert Lee's home in Stagecoach. The town is about 33 miles northwest of Houston.