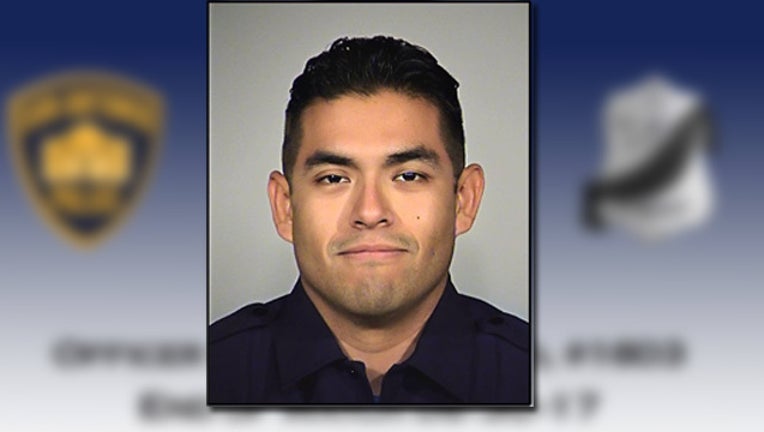 The day after one of his police officers died from injuries he sustained in a shootout, San Antonio Police Chief William McManus said he was “angry” at all the hostility directed toward cops.

His comments were made Saturday during a monthly meeting with the community, the San Antonio Express-News reported. They came following the death of Police Office Miguel Moreno, who was shot while investigating a vehicle break-in.

Moreno, a nine-year veteran of the police department, was shot in the head last Thursday after he and another officer questioned two men near a vehicle that had been broken into. The officer died a day later.