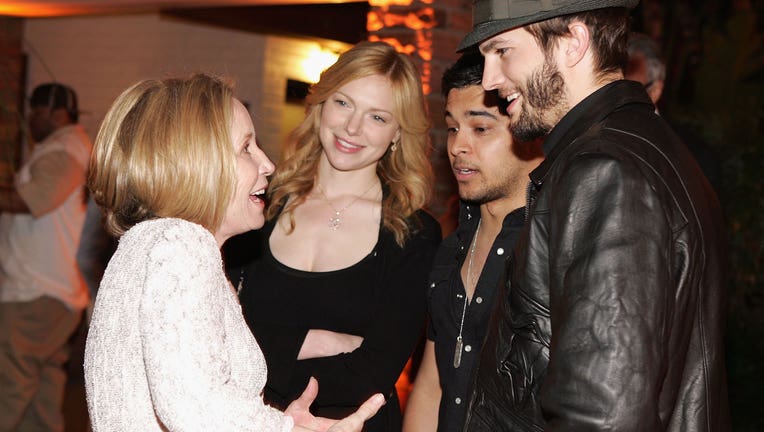 HOLLYWOOD - MAY 06: Actress Debra Jo Rupp, Laura Prepon Wilmer Valderrama and Ashton Kutcher talk at the Fox Television 'That 70s Show' wrap party held at Tropicana at The Roosevelt Hotel on may 6, 2006 in Hollywood, California. (Photo by Frazer Harr

A new reboot coming to Netflix will bring most of the old Point Place crew back together again. "That ‘90s Show," a spinoff of "That ’70s Show," is in production now.

Netflix announced the reboot this weekend and said stars Debra Jo Rupp and Kurtwood Smith, who play Kitty and Red Forman in both shows, will be executive producers. Topher Grace, Ashton Kutcher, Laura Prepon, Mila Kunis and Wilmer Valderrama will all play their original roles in guest appearances.

The show is set in 1995, 20 years after the original, and follows Eric and Donna’s daughter, Leia, as she spends the summer with her grandparents in Wisconsin. The series’ tagline is "Sex, drugs and rock ‘roll never dies, it just changes clothes," Netflix said.

Production began in February. A release date hasn’t been announced.

Not appearing in the reboot is actor Danny Masterson, who played Steven Hyde in the original. Masterson was charged in 2020 with three counts of rape. He’s accused of raping a 23-year-old woman sometime in 2001, a 28-year-old woman in April of 2003, and a 23-year-old woman he had invited to his Hollywood Hills home between October and December of 2003. If convicted, he could face up to 45 years in prison. 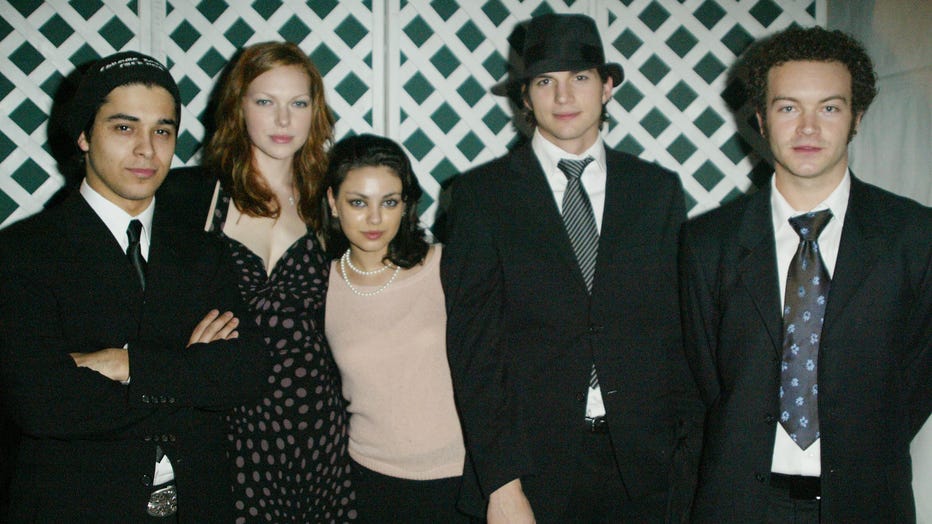