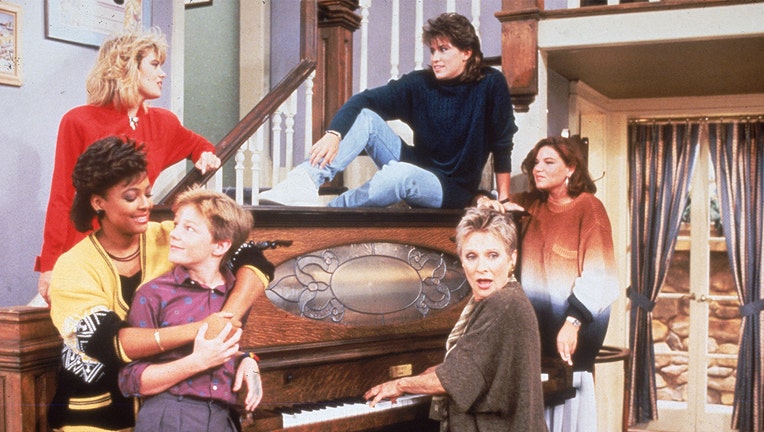 LOS ANGELES - “The Facts of Life” stars Kim Fields, Lisa Whelchel, Mindy Cohn and Nancy McKeon are reuniting for the ultimate Christmas flick just in time for the holidays.

“You Light Up My Christmas” will premiere Dec. 1 on Lifetime as part of the channel’s annual holiday programming event, “It’s a Wonderful Lifetime,” which airs Oct. 25 through Dec. 25. The festive marathon features 30 holiday movie premieres — and nothing says the holidays like a family reunion.

It was the idea of Fields, the film’s star and executive producer, to invite her former cast members from the iconic 80s sitcom to star alongside her, according to PEOPLE.

Although the plot of the movie is unrelated to the original show from over 30 years ago, Fields relished the opportunity to work with her former co-stars again, calling them her “sisters,” in a statement to PEOPLE.  “We truly are a family so it was great to work together on something new!”

“The Facts of Life” may have aired its last episode in 1988, but just like the holidays, the joy that the show brought to television screens remains timeless.

“It’s been amazing to work together again and have the ladies’ input on their characters from their wardrobe to names, as well as provide fun inside jokes for fans,” added Fields.

“You Light Up My Christmas” is inspired by true events, according to Lifetime. The movie follows the story of Emma (Fields), who returns to her hometown around Christmas only to find the festive home she once knew and loved has lost its holiday cheer.