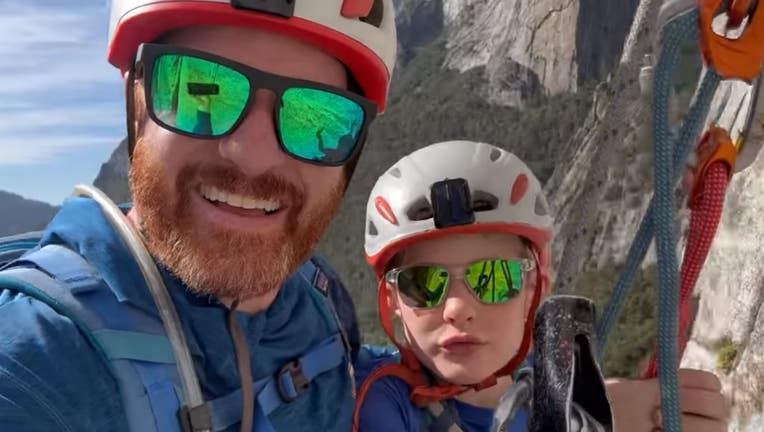 Sam Baker set out Monday on a 5-day trek to conquer ‘the Captain,’ one of the most popular formations in the world for climbers.

Sam isn't alone in the challenge; he's tackling the 3,000 vertical feet of granite rock with his dad, Joe.

"Sam has had it in his mind to climb this wall for the last two years," said Joe Baker in a Facebook post. "And we are finally here."

He said their journey will take at least four days and three nights living on the wall. They will be "hanging either our fingers or our anchors" the entire time.

"Just imagine walking for a mile of sidewalk on your fingers, but strait up," said Baker. "But then we also have to drag up everything that they need to live, including hundreds of pounds of just water."

If successful, this will be a historic achievement for an 8-year-old. 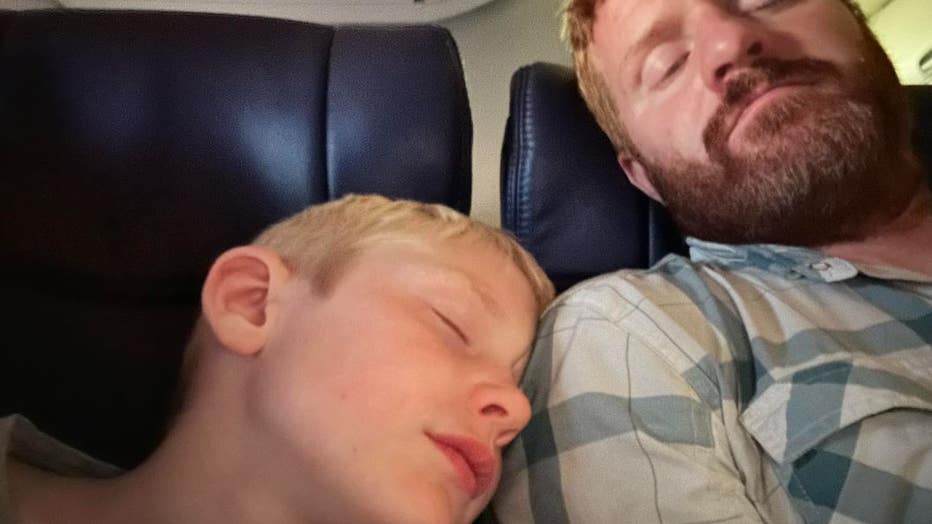 "I understand that this trip is not for everybody," said Baker. "There are lots of people talking about the risks and so it’s important to also be discussing the rewards which far outweigh the risks."

Among the rewards mentioned in the post, the joy of being in nature on a rock with your dad.