BUDA, Texas - Three teens were arrested in December for graffiti found in October at Johnson High School in Buda.

Paris Erhardt Foster, 17, of Kyle; Coleman Walker Johnson, 17, of Buda; and Timothy Allen Sharp, 18, of Kyle were charged with graffiti of a school, a state-jail felony. 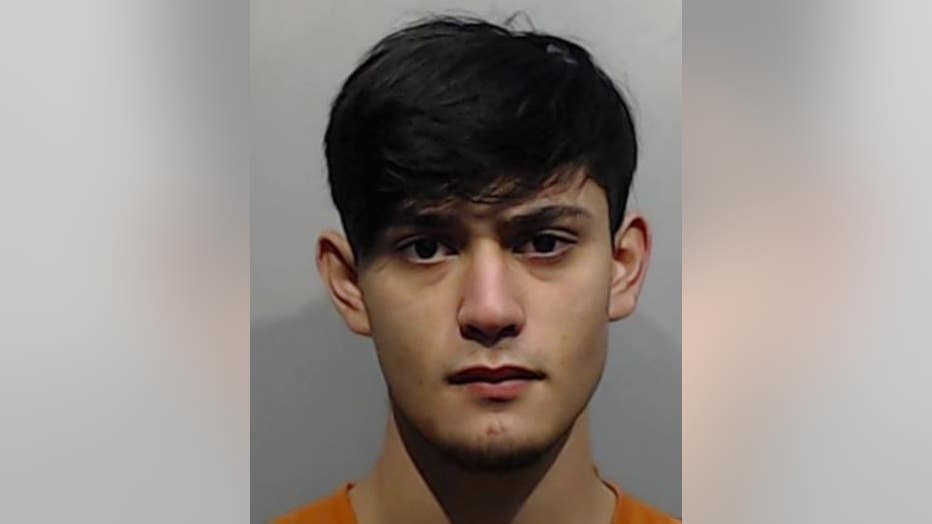 The next day, the School Resource Officer was told there was more graffiti spray-painted on the turf on the football field and the surrounding track as well as on the track and field station and visitor's stadium seating.

HCSO says total damages were around $160,000, with the most significant portion being replacing the track and center logo on the football field, which couldn't be partially fixed due to the color scheme of both. 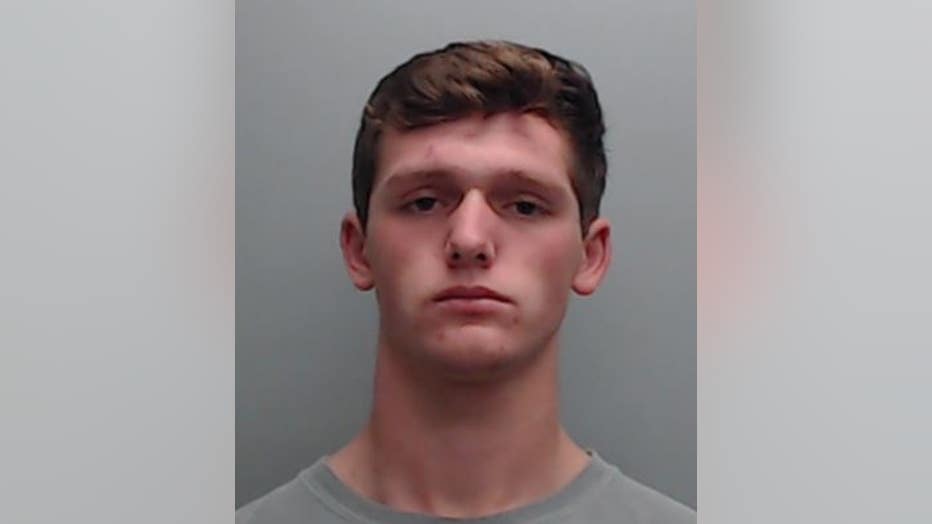 HCSO was able to identify four suspects seen on the school video camera after reviewing the footage, receiving a Crime Stoppers tip, and interviewing several students. After warrants were issued, three of the four surrendered themselves and were released on bond.

The fourth person in the video was not charged as they did not participate in the vandalism, says HCSO. 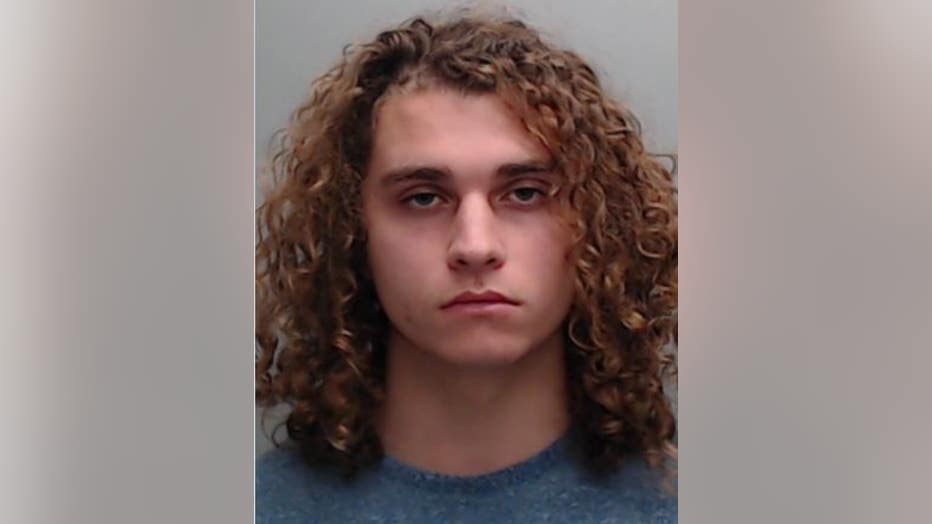 Information leading to the arrest and indictment of criminal suspect(s) may be eligible for a CASH reward of up to $1,000. All calls are confidential and callers will remain anonymous.