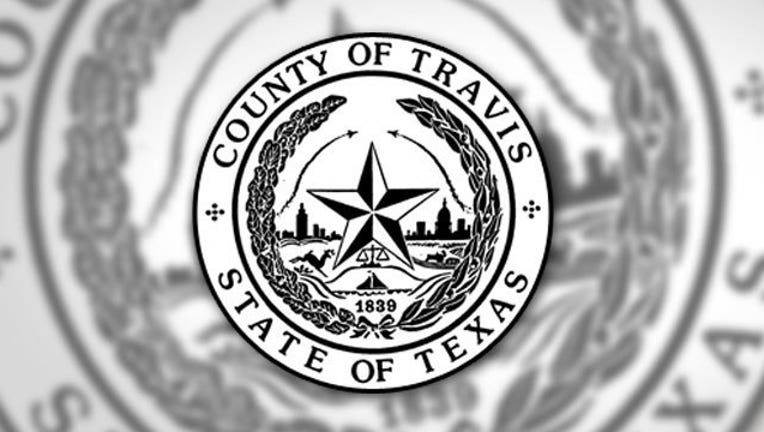 AUSTIN, Texas (FOX 7 Austin) - The Travis County Courthouse was evacuated earlier this morning after a report of a possible gas leak.

Austin Fire Department tweeted out that it was investigating at around 7:20 a.m. and the Travis County Clerk confirmed that staff at the courthouse were being evacuated as the investigation went on.

Just after 8 a.m. the Travis County Cleark tweeted out that staff was returning to the courthouse and that normal operations would begin.

Officials have not released the result of the investigation at this time.