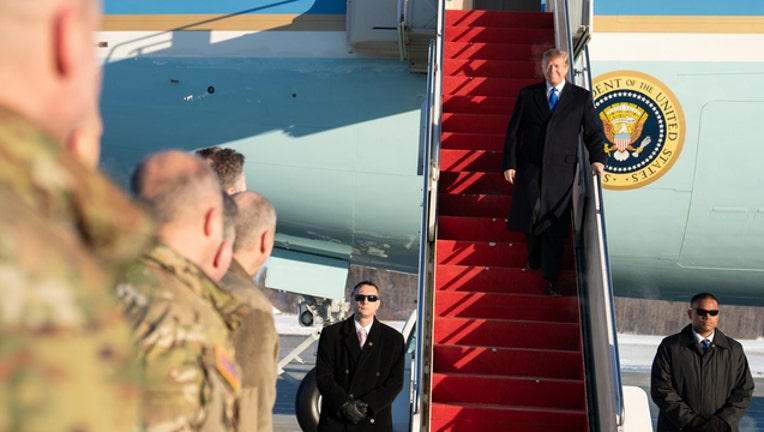 A federal law specifies that daylight time applies from 2 a.m. on the second Sunday of March until 2 a.m. on the first Sunday of November in areas that do not specifically exempt themselves. More than two dozen states are considering measures to avoid the twice-yearly clock change.

Trump tweeted Monday that making daylight saving time permanent is "O.K. with me!"