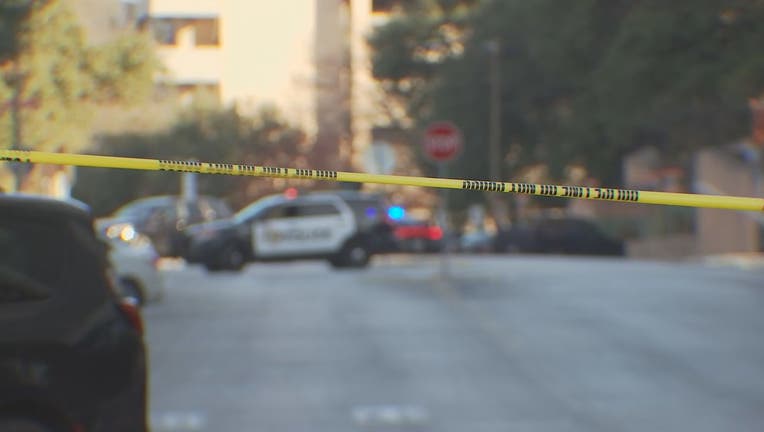 Photo from the scene at Deloss Dodds and San Jacinto Boulevard where University of Texas Police Department is investigating a reported suspicious package.

AUSTIN, Texas - The University of Texas Police Department has given the all-clear after investigating a suspicious package that was found on campus. UTPD tweeted about the incident at Deloss Dodds and San Jacinto Boulevard at around 8:37 a.m. Police say the package was discovered at the exterior northwest corner of DKR-Texas Memorial Stadium.

UTPD says out of an abundance of caution that it asked people to avoid the area while officers were on scene.

No further information is available at this time.