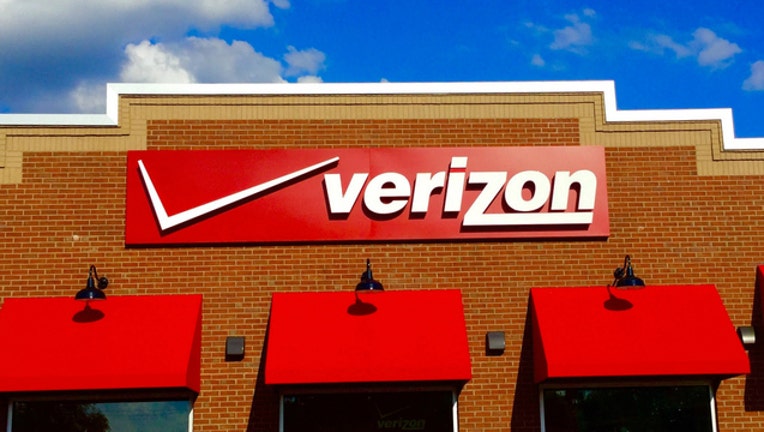 The wireless provider made the announcement on Tuesday.

Verizon has partnered with local and state government officials to identify four non-profit agencies to support that are working on-the-ground on both immediate and long-term needs.

The company says it will share the specific details regarding the non-profits in the coming days.

"It is heartbreaking to witness a disaster of this magnitude; our hearts and full support go out to the communities being impacted by Hurricane Harvey, including our own customers and employees," said Verizon Chairman & CEO Lowell McAdam. "Verizon is committed to working alongside disaster relief partners to help return a sense of normalcy to residents and restore the areas impacted by the storm. Houston and South Texas are vital to the fabric of America and we want to be on the front lines of the rebuilding efforts."

Verizon is also offering support for the relief efforts in the following ways:

Deploying mobile equipment including Cells on Wheels (COWs), and Cells on Light Trucks (COLTS) to supplement service in areas of South Texas that need extra network capacity. Verizon has staged additional equipment and is prepared for rapid deployment as needed in hard-hit areas.

Working closely with several federal and local government agencies to help support first responders on the ground with much needed communications services.

Verizon will be offering its more than 10,000 employees who work in the states of Texas and Louisiana the opportunity to volunteer for the Harvey recovery effort over the coming months and receive up to a week of paid volunteer time.