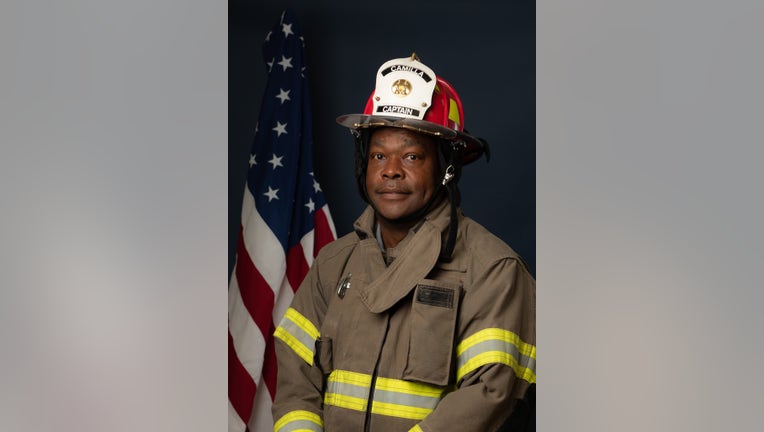 CAMILLA, Ga. - A Georgia fire department is mourning the loss of one of its firefighters who was died while on duty.

The Camilla Fire Department says that 54-year-old Captain Keith Obrian Williams found unresponsive by his fellow firefighters on Saturday morning during his duty.

Officials say Williams was a lifelong resident of Camilla and had been with the fire department for 32 years.

The firefighter is survived by his mother and five adult children.

The family is still in the process of making Williams' funeral plans.