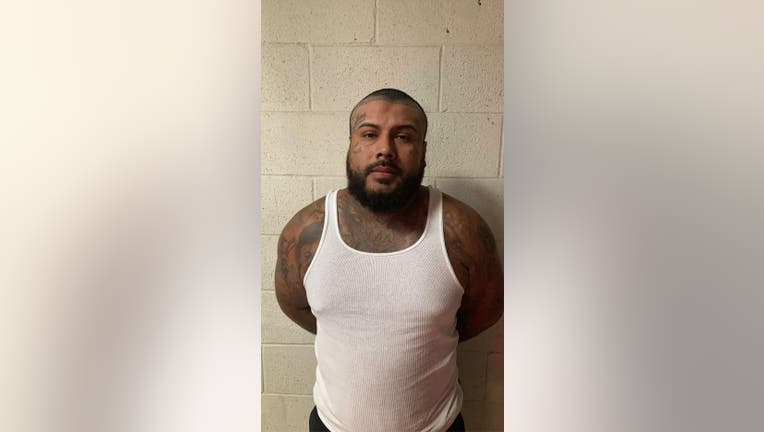 ELLINGER, Texas - An Austin man wanted by US Marshals was arrested during a traffic stop near Ellinger this week, says the Fayette County Sheriff's Office (FCSO).

Around 12:10 a.m. on May 4, a FCSO sergeant conducted a traffic stop on a white 2015 Ford F-150 for a traffic violation on SH 71. A passenger in the truck provided the sergeant with a name that later turned out to be fake.

The sergeant was able to identify the passenger as 32-year-old Daniel Luviano using a bank card found inside the vehicle.

Luviano was wanted federally by US Marshals for a probation violation stemming from a charge for smuggling immigrants, says FCSO.

Luviano was arrested without incident.