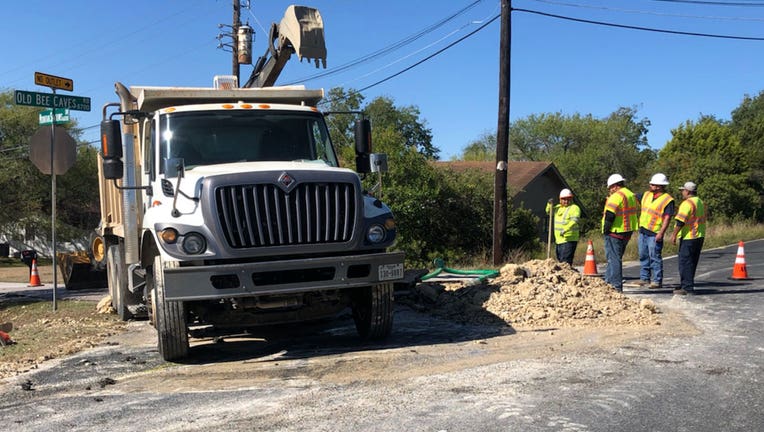 AUSTIN, Texas - Officials are saying that was was believed to be a possible sink hole in Southwest Austin causing traffic delays and road closures is in fact a water main break.

FOX 7 Austin is told that the break is not a major one.

The Austin Police Department tweeted out that officers were on scene at Old Bee Caves and Travis Cook Roads. The roadway is shut down at Old Bee Caves, Mountain Shadow and the Thomas Spring area.