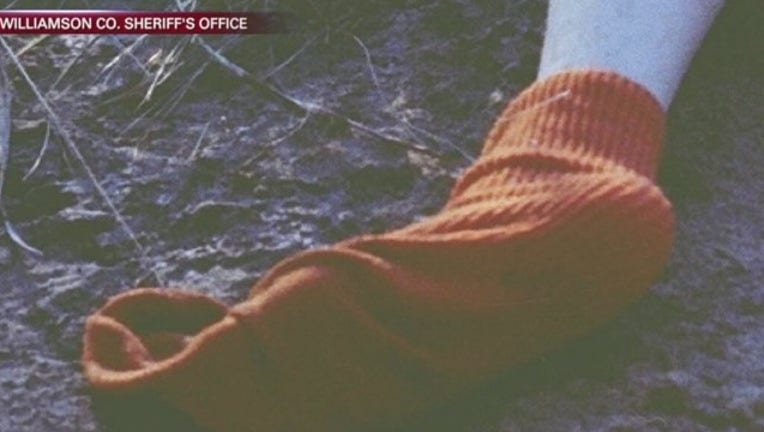 Sheriff’s say the DNA is being further processed to separate the contributors and generate possible profiles.

On October 31, 1979, a passerby found her nude and bruised body in a concrete culvert on that Halloween day.

For almost 40 years, nobody has claimed her leaving detectives wondering not only who she is, but also who killed her.

According to detectives, the woman was found lying in a ditch along Interstate 35. To this day the woman has not been identified and the Williamson County Sheriff's Office has only referred to her as "Orange Socks".

Authorities believe advances in DNA testing can eventually give the answer of who the suspects are and who the victim is.

If you have any information on this case, contact the Williamson County Sheriff’s Office Cold Case Unit at 512-943-5204.