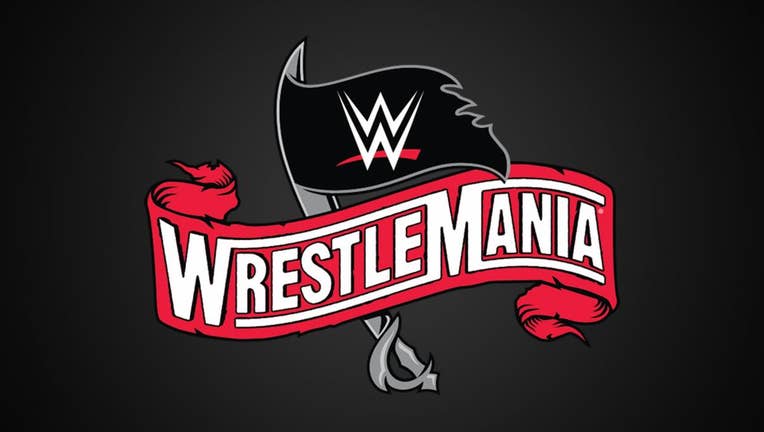 TAMPA, Fla. - The WWE says WrestleMania will be held in Orlando and there will be no audience due to the COVID-19 pandemic.

“In coordination with local partners and government officials, WrestleMania and all related events in Tampa Bay will not take place," the WWE said in a statement.

The show will go on, in some respect. WrestleMania will be on WWE Network and available on pay-per-view Sunday, April 5 at 7 p.m. ET.

Only essential personnel will be on the closed set at WWE’s training facility in Orlando during WrestleMania, the WWE said.

WrestleMania would have been at Raymond James Stadium. WWE had its first test of the no-audience idea during Friday Night SmackDown on March 13, when the organization changed its originally-scheduled location from a Detroit venue with fans to the empty training facility in Orlando. The same change was announced for Monday Night Raw on March 16.

WrestleMania is basically the Super Bowl for WWE. It brings together fans from all over the world. Around 80,000 people from up to 90 countries were expected to descend into Tampa to meet and watch their favorite superstars.

In 2019, fans spent $165 million between that New Jersey and New York during WrestleMania week. In Tampa, officials predicted fans would have spent even more, likely in the ballpark of $180 million. That’s similar to how much fans spent in 2017 when Orlando hosted it.

If you feel sick

The Florida Department of Health has opened a COVID-19 Call Center at 1-866-779-6121. Agents will answer questions Monday through Friday, 8 a.m. to 5 p.m. Questions may also be emailed to covid-19@flhealth.gov. Email responses will be sent during call center hours.