LOS ANGELES - The Hulu series, "Wu-Tang: An American Saga", assaying the rise of the Wu-Tang Clan — one of the most influential hip-hop groups of the ‘90s — is back for a second season — and this time around the series will tap into more music.

The first season focused heavily on the characters’ upbringing in the projects of New York, prior to becoming the pop-culture icons that fans know today. Now, the patiently-awaited formation of the Wu-Tang Clan will come to fruition when it returns to the streaming service on Sept. 8. 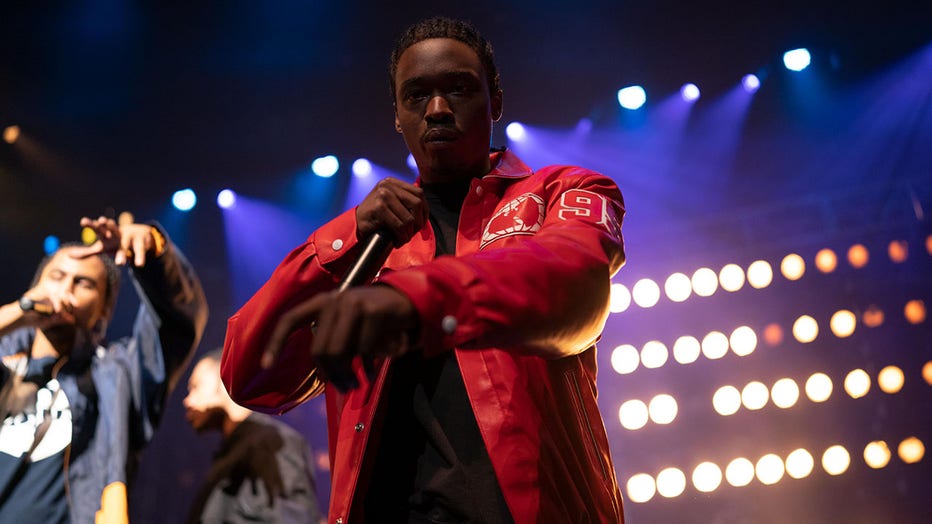 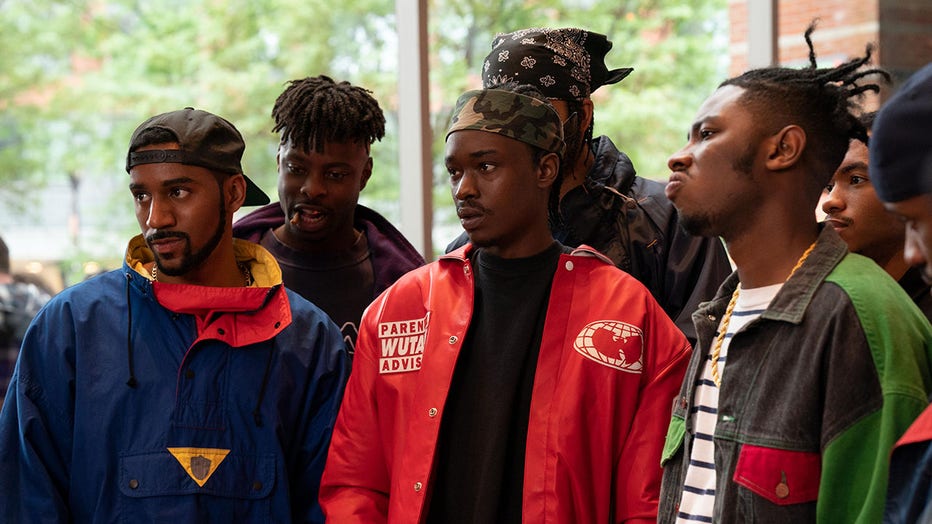 At a young age, Sanders, 25, has already garnered national recognition on the big screen, with roles in "Judas and the Black Messiah" and more notably, the Academy Award-winning movie "Moonlight." But, in his first major television role, he said tapping into the vocal cadence of RZA has proven the most challenging aspect.

"I am not a rapper, so that, for me, was always the most nerve-wracking thing but also the most liberating thing to do," Sanders continued.

RELATED: ‘The Masked Singer’: The Yeti may be unmasked, but don’t count him out

Sanders revealed it can be intimidating bringing such an iconic figure to life, especially with RZA serving as an executive producer and co-creator of the series.

"At first, definitely intimidating, for sure," Sanders revealed. "But, I think the more you spend time with RZA, the more you talk to him, the more you just start to understand him as a human being, as a person, [and] all of that [intimidation] fades. And you’re just grateful to be there and portray somebody like him who’s so important to hip hop culture and to be a part of such an iconic project."

Sanders revealed it was RZA’s energy that he wanted to carry over into his depiction of the legendary artist.

"The way that he thinks, his leadership, all of that are some things that I’m really able to tap into and carry over," Sanders continued. "Having him there was definitely helpful for sure. This is a biopic character and fortunately, he’s still alive. So, I’m able to talk to him and reference him if I have questions. In regards to that, I think it was definitely helpful and made things a little more comfortable on set actually."

In the newest season, Bobby knows that success in the music industry could be the boys’ ticket to better lives. But getting the Clan members to drop everything for music isn’t easy. The resentment between Dennis, Sha, Power and Divine still runs deep, while the other Clan members struggle dealing with inner city life. This time around, Bobby is dedicated to authenticity and though he knows he can lead his crew through the challenges of the music business, the Clan’s fractures may prove too much to overcome.

"I’m just excited all around. I think there’s a lot this season that people can be drawn to," Sanders said. "To be on this show, it’s been everything: collectively, spiritually, artistically, mentally fulfilling."

When asked whether Sanders would consider venturing into a rapping career of his own: "Stay tuned."