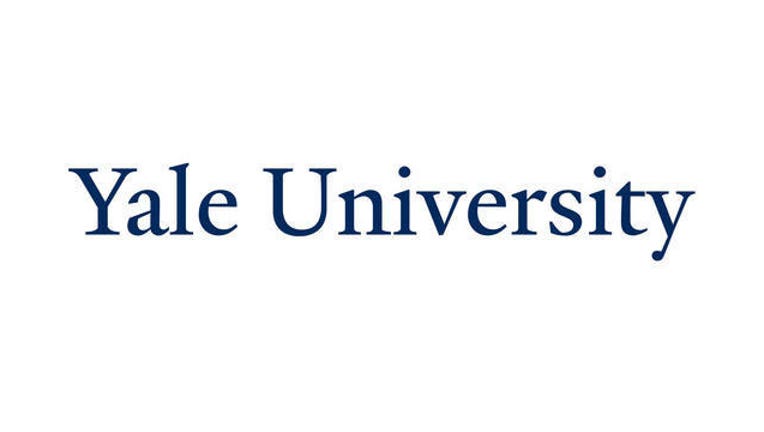 Carter, a Yale alumnus, on Monday awarded 18 commissions, 14 to Yale students and four to others who trained at the Ivy League school. The military ceremony followed the awarding of more than 3,600 degrees at Yale's 315th commencement.

ROTC programs left Yale and the campuses of several other prominent universities in the late 1960s and early 1970s in the fervor of student protests against the Vietnam War.

They were kept away until 2012, after the military ended its "Don't ask, don't tell" policy that had banned gays from serving openly in the armed services. The universities had said the policy violated nondiscrimination rules for campus organizations.

Carter said he is gratified to be leading the defense department in an era when society admires the military. He told the ROTC students they were bridging a divide in the campus community that had persisted for too long, and providing other Yale students with a new perspective.

"People think differently about the world when a former roommate is managing the nuclear reactor on a submarine, or a former organic chemistry classmate is serving as a combat medic, or a fellow programmer is defending our nation's cybersecurity," he said in his prepared remarks.

The return of the ROTC renewed a long military tradition at Yale. David Bushnell, an inventor, is credited with creating the first submarine ever used in combat while studying at Yale in 1775, and one of the original six Naval ROTC units was established at the university in 1926.

As is tradition, Yale kept the names of the honorees secret until just before the commencement ceremony.