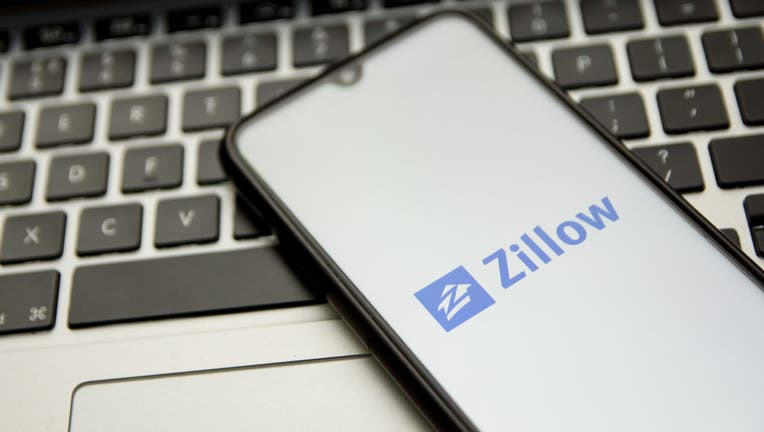 In this photo illustration a Zillow logo seen displayed on a smartphone screen with a computer keyword in the background in Athens, Greece on January 2, 2022. (Photo by Nikolas Kokovlis/NurPhoto via Getty Images)

"As part of our normal business process, we continuously evaluate and responsibly manage our resources as we create digital solutions to make it easier for people to move," a Zillow spokesperson told FOX Business on Wednesday. "This week, [we’ve] made the difficult but necessary decision to eliminate a small number of roles and will shift those resources to key growth areas around our housing super-app."

THESE COMPANIES HAVE PAUSED HIRING OR LAID OFF EMPLOYEES

The online real estate firm is "still hiring in key technology-related roles across the company," according to the spokesperson.

It remains unclear exactly what proportion of Zillow's total staff were laid off as the company is expected to give its latest headcount numbers when it reports its third-quarter earnings next month. TechCrunch, using Zillow's headcount from the second quarter, estimated about 5%.

For the second quarter, Zillow generated $1.009 billion in total revenues, down 23% from the same period in 2021 when it reported $1.31 billion. Its net income narrowed from $10 million to $8 million, the company said.

After the closing bell on Nov. 2, the company is slated to report its third-quarter earnings. Its outlook in early August said total revenue for the quarter was projected to be $431 million-$461 million.

Read more of this story from FOX Business.