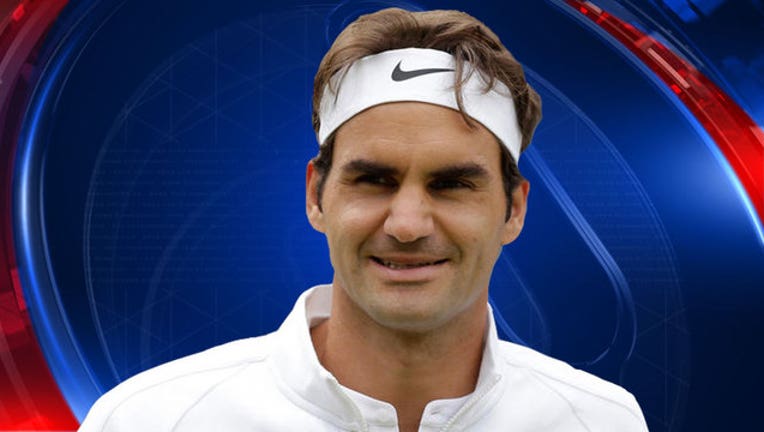 NEW YORK (AP) — Roger Federer says he contemplated scenarios in which he would play in the Olympics and skip the U.S. Open, and vice versa.

In the end, his balky left knee wouldn't allow him to do either.

The 17-time major champion was in Manhattan on Wednesday to talk about playing tennis next year at the new Laver Cup team event. But for the first time since 1999, he's not preparing for the U.S. Open.

Federer had an arthroscopic procedure on the knee in February to repair torn cartilage, then later missed the French Open because of a bad back. He hasn't played since losing in the semifinals at Wimbledon and announced in late July that he would sit out the rest of the season.

He says he's had little pain in the knee. Instability is the bigger issue.