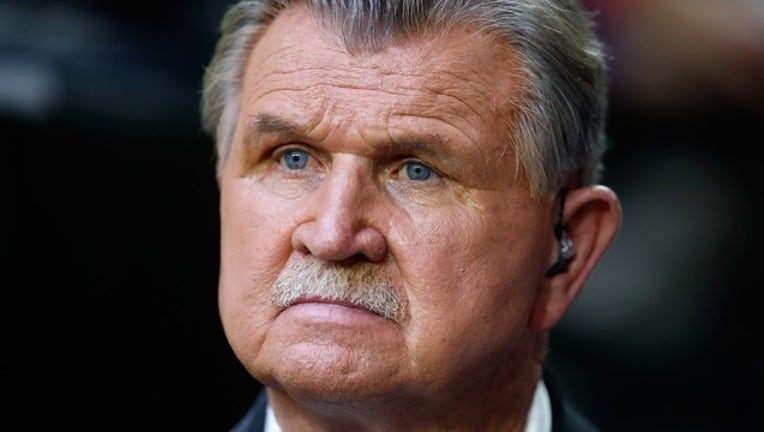 Steve Mandell, Ditka's agent, tells ESPN that doctors inserted a pacemaker. He says Ditka is "doing much better," and the iconic coach "appreciates the outpouring of support and expects to be home soon."

The Bears wished Ditka a "speedy recovery" on Twitter.

The 79-year-old Ditka played 12 seasons in the NFL and made the Pro Bowl five times. He finished with 427 receptions for 5,812 yards and 43 touchdowns.

Ditka might be best known for his coaching career. He coached the Bears and the New Orleans Saints, finishing with a 121-95 record in 14 years, and he led Chicago to the Super Bowl title after the 1985 season.