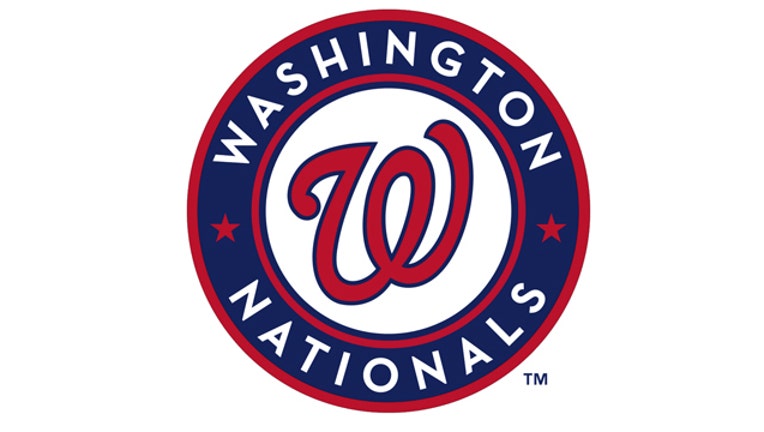 WASHINGTON (AP) — Nationals outfielder Bryce Harper is back in the starting lineup, a day leaving the game because of tightness in his left glute.

Harper was set to play Thursday night in the opener of a four-game series in Washington against Atlanta.

Also, Stephen Strasburg threw a bullpen session and is expected to rejoin the rotation next week against the Mets. He's been slowed by a back problem and Tanner Roark will start Friday night in Strasburg's place.

In 79 games this season, Moore has hit .200 with four homers and 22 RBIs. He'd been out with a sprained left ankle.